Home Mobile Gaming News Super Heroes and Villains Prepare to Battle It Out in Marvel Strike... 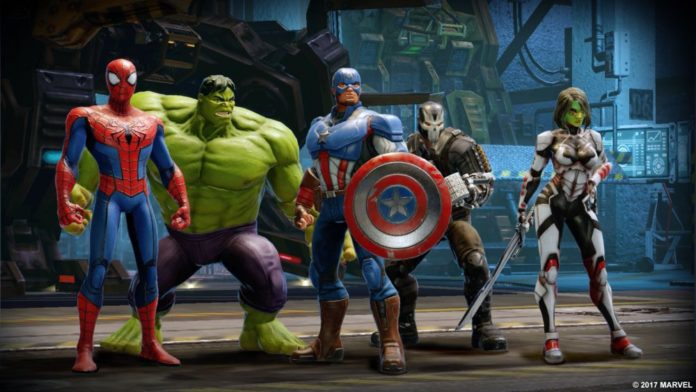 It’s time to gather up the superheroes! Marvel Strike Force is launching soon on mobile and the lineup of heroes and villains is impressive. Even more impressive is that they’re about to battle it out when the game launches and I’m sure you’ll absolutely love the result!

Created by former Kabam members who are now part of FoxNext Games’ new mobile game studio in Los Angeles, Marvel Strike Force will be launched sometime in 2018 with an impressive line-up of characters.

Marvel seems to throw at us some of the best known characters that we’ll be able to recruit and send into battle as part of S.H.I.E.L.D. Director Nick Fury’s latest ally. Right now, we know for sure that we’re going to see in the upcoming game the following characters: Iron Man, Captain America, Hulk, Black Widow, Spider-Man, Venom, Star-Lord, Gamora, Daredevil, Doctor Strange, and many more.

There aren’t a lot of details about the game at the moment, but we do have a teaser trailer that shows quite a bit of in-game footage, so it would be better to check it out below:

It seems that we’re going to get a turn based strategy/RPG mixture in which we will collect super heroes in the game, upgrade them and train them, then put them into squads and sent them battle the bad guys. I could be wrong and the actual mechanics might differ a little bit, but based on what we’ve seen so far and the screenshots we have, I think we’re pretty much set for that.

Speaking of screenshots, here’s a few more images from the upcoming Marvel Strike Force to feast your eyes: 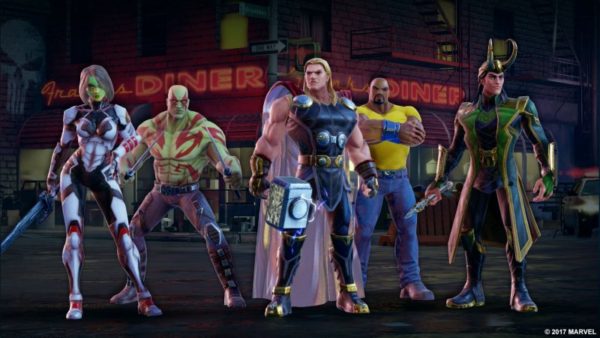 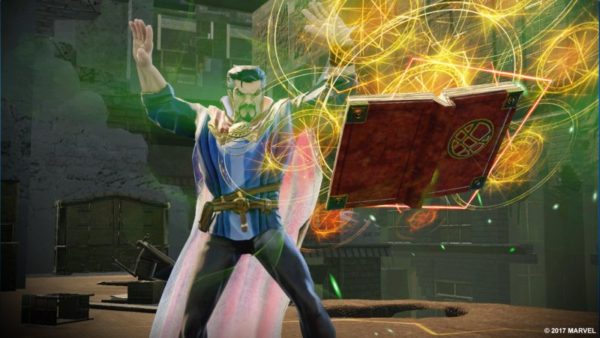 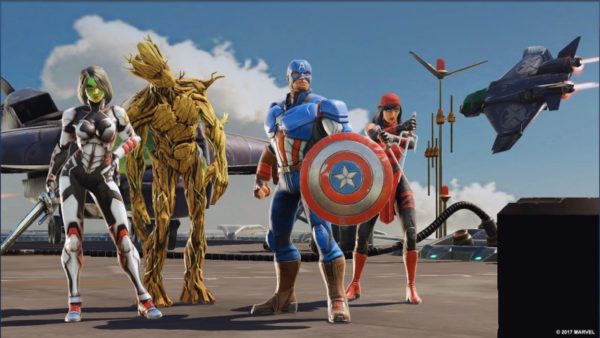 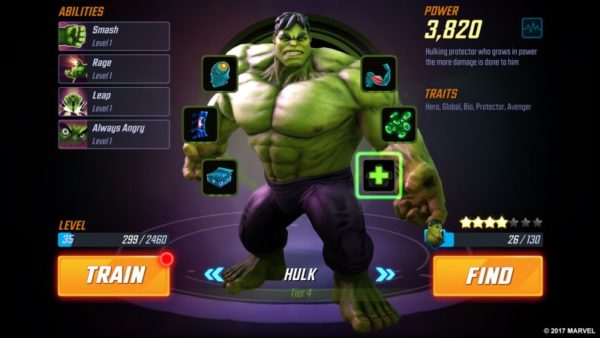 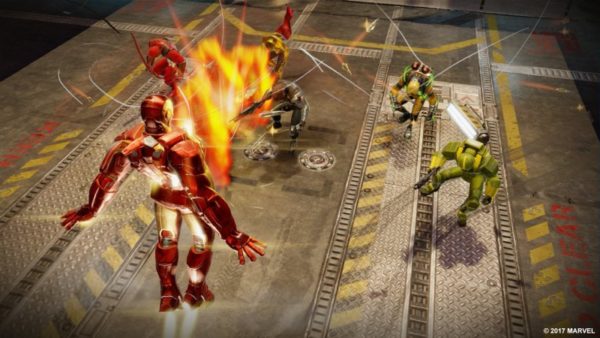 The game will be launched for mobile sometime in 2018 (early 2018, I estimate) and it will most likely be a free to play game. You can already pre-register on the game’s official website here – which is something you should do as you won’t just be one of the first to play the game, but also receive a nice package of loot to boost start your Marvel Strike Force experience.