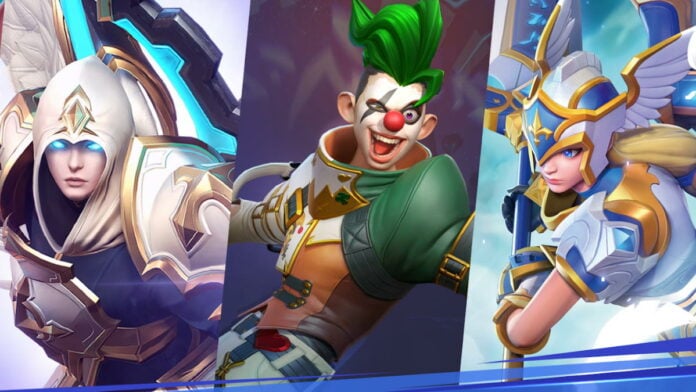 The highly anticipated spin-off sequel to Com2uS’ Summoners War is almost here! Summoners War: Lost Centuria is officially releasing near the end of this month, on April 29 for both iOS and Android operating systems.

Summoners War: Lost Centuria is a real-time strategy card game spin off based on the original Summoners War. Players will still battle it out in epic Summoner duels, but this time they’ll summon in special abilities using magically infused cards. All of the iconic fan favorite monsters that were in the original game are here in Lost Centuria, including some brand new characters!

Lost Centuria’s battles play out similar to the original Summoners War, but the flow of battle has changed thanks to the mana meter. Your monsters and characters’ special abilities rest within your deck, and you’ll have four cards on hand at any given moment. Each cards requires mana to play, which slowly fill up on its own.

Knowing which cards to play at the right moments is the key to victory. For example, some cards can only be played during an enemy’s special ability – these are counter cards as they can completely change the flow of battle. Progressing through Lost Centuria depends on how well you can master the new card system!

Summoners War: Lost Centuria is scheduled to launch on April 29, 2021 on the App Store and Google Play Store. You can pre-register for the game on your device’s respective store to get some in-game goodies when it launches. 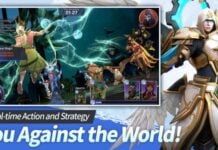 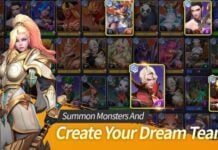