Home Guides Subway Surfers: How to unlock all characters

Subway Surfers is an endless runner game that was released back in 2012. Even though the game is 8 years old, millions of active players are still rolling and hopping on the train tracks. Subway Surfers has garnered over 1 Billion downloads so far, followed by an overall rating of 4.5 stars.

If you’re a die-hard fan of Subway Surfers, you must know that the game offers an extensive collection of characters. There are about 18 characters in the game that can be unlocked through coins, tokens, or keys. Here’s a guide to unlock all the characters available in Subway Surfers.

How to unlock every Subway Surfers character

Unlock Boombot for free with any purchase 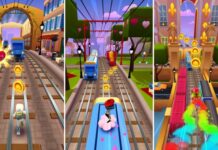 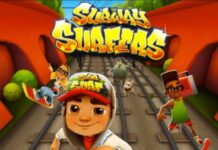 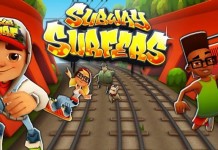