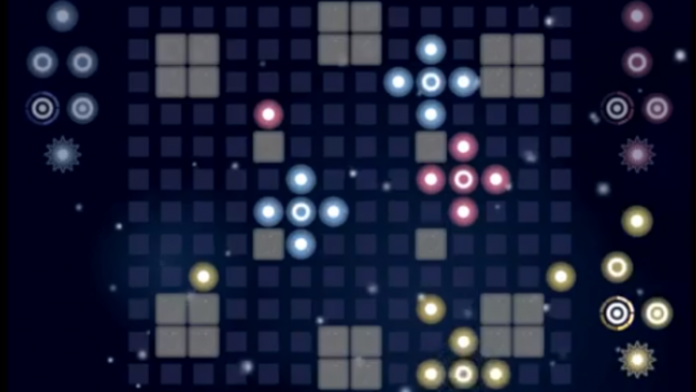 Birnam Wood Games is set to unleash a new pandemic into the world next month, but don’t worry, this one won’t make you sick. Pathogen is a new board-game-esque strategy title which is coming exclusively to iOS.

Inspired by “the way in which a virus spreads through the human body” according to Birnam Wood, Pathogen pits players against either an A.I. opponent or each other in a race to control more territory on the game board than their opponent. This is accomplished by placing, moving, and upgrading various viruses and then watching them spread across the board in various patterns.

Pathogen is currently set for a November 7th launch date and Birnam Wood has released a short gameplay teaser trailer which you can watch below. No word yet on how much Pathogen will cost but for fans of competitive, strategic, and social board-game experiences, Pathogen looks like it will be right up their alley.