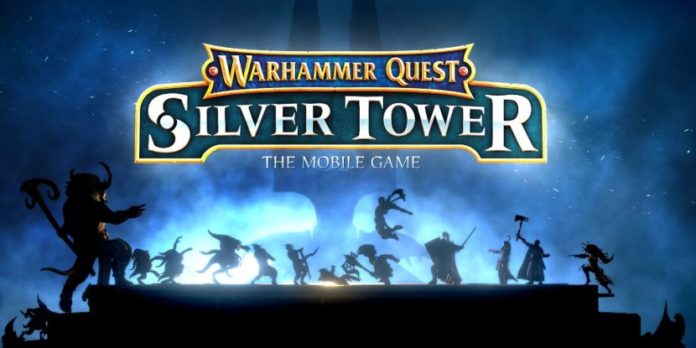 Another Warhammer game called Warhammer Quest: Silver Tower is going to be released later this year on iOS and Android, aiming to bring a solid turn-based strategy experience to mobile devices.

Warhammer Quest: Silver Tower sees players battle it out inside the Silver Tower against Acolytes, Daemons and many other dangerous creatures to claim the riches found inside the tower. The tower will include over 100 stages at launch, and each stage will be set in a different environment that will force players to approach each scenario with care.

10 playable champions will be available at launch, and more are scheduled to come after the game releases. All the champions come with unique traits and abilities, as well as several skins that will allow players to make their champions unique among the others. Skins will have to be unlocked, so don’t expect to be able to alter appearances in the way you want straight away.

Warhammer Quest: Silver Tower will also come with daily challenges and Weekly Trials. The latter will challenge players to complete as many stages as possible in a single run, rewarding them with rare items if they manage to get as far as possible.