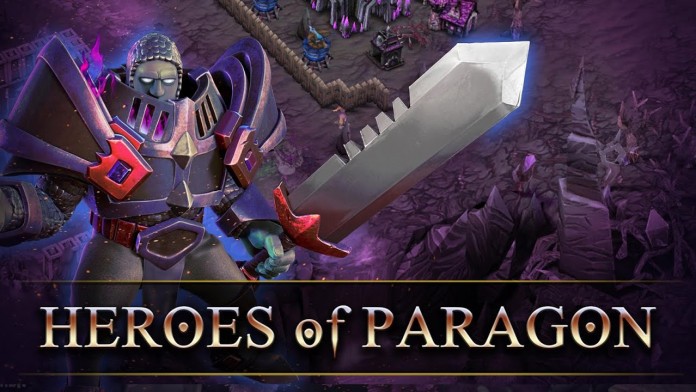 Clash of Clans, the strategy game developed by Supercell, is one of the more successful mobile games ever released, with a huge number of players enjoying the game daily. Considering the game’s huge success, it’s not surprising that there are plenty of Clash of Clans clones on the App Store, offering a similar gameplay experience with some unique twists. Another Clash of Clans inspired title is going to be released soon on the App Store.

The new game will be called Heroes of Paragon and it will be a strategy game in the vein of Supercell’s smash hit, with players having to build their base, take care of its defenses, ammass troops and more. What will make Heroes of Paragon slightly different than many other similar games is the ability to bring their bases into battle. While this feature could be far from being a total game changer, it’s still nice to see the team try to do something different.

Heroes of Paragon will be released on the App Store next month, on December 3rd. We will let you know more about the game as soon as possible so stay tuned for all the latest news on this upcoming strategy game.