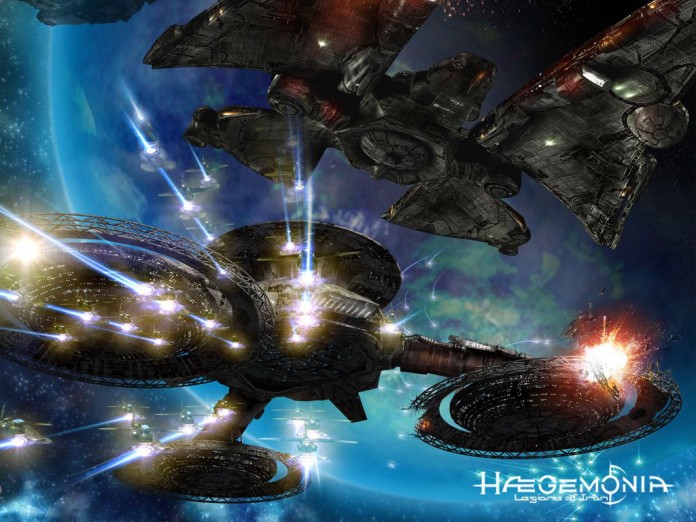 Fans of strategy and space games also playing on PC will surely already know Haegemonia: Legions of Iron, the strategy game published by Microids a while back. The game is now available for purchase on the App Store, allowing gamers to experience this nice title on the go with their iPads.

In Haegemonia: Legions of Iron, players will have to build a space empire as well as fight space battles in real time against enemies. In true strategy games fashion, players will have to build their base, collect resources and develop a huge number of spaceships. The game also include 50 different kinds of planets as well as diffrent hero types who come with unique skill trees.

Haegemonia: Legions of Iron is a really complex game that may turn off those who have never played a similar game before. Luckily, there’s a demo version of the game, featuring the first four missions of the game, available on the App Store so you will be able to understand if this is a game you can enjoy without having to spend money.

Haegemonia: Legions of Iron is now available for purchase on the App Store for $3.99. The game is currently only available for iPad.