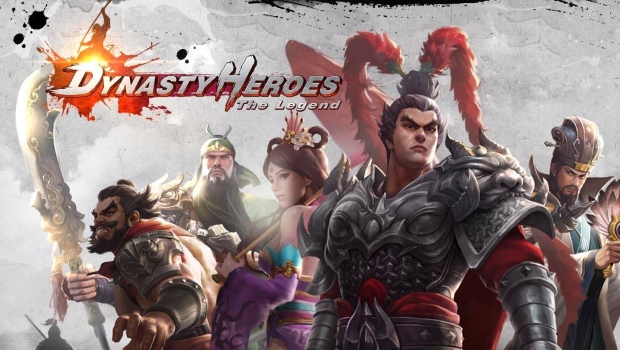 A new strategy game is going to be released later this month on the App Store, a game where players will be able to use many popular Chinese historical heroes.

Dynasty Heroes: The Legend is being developed by Chinese studio Digital Sky Entertainment. In the game, players will have to collect several different heroes to build up their army and fight against enemies. Each hero is made more unique by their own special link skill attacks. Adding more battle possibilities are the devastating hero combo skills which can only be performed by multiple heroes.

Dynasty Heroes: The Legend will be released sometime this month on the App Store. We will let you know more about the game’s release date as soon as more comes in on it so stay tuned for all the latest news. You can also read more about the game by going here.