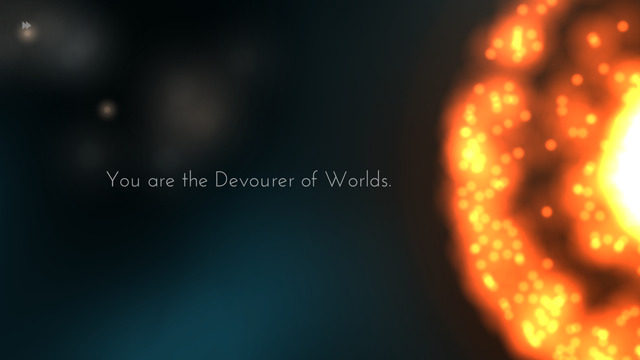 Strategy games are usually very complex games that require a full understanding of their mechanics to really become fun. Thanks to smart devices, however, developers have been able to come up with games that can still be fun even with less complicated mechanics. One of such games is now available for purchase on the App Store.

Right from its premise, Devouring Stars sets itself apart from the competition. In the game, players will control a powerful being waging war against other similar beings to dominate the universe. To be able to defeat these rivals, players will have to gather enough resources, spawn a variety of units and send them against the enemy.

Unlike other real time strategy games, Devouring Stars comes with a set amount of available resources in each stage. This means that players will have to think carefully about units to deploy so that they don’t completely deplete their limited resources. Spawned units are also rather unique when compared to other similar games, as players can combine them to obtain a variety of benefits from improved stats to faster resource harvesting.

Devouring Stars is now available for purchase on the App Store.