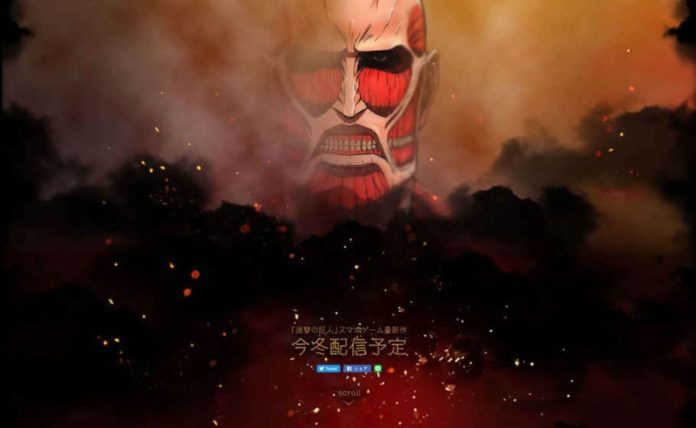 Attack On Titan is one of the most popular anime series released in recent years, and, as such, it’s not surprising to see it has received a lot of video game adaptations. Some of them, like the ones developed by Omega Force, are very well done.

A good mobile game based on the series had yet to be released, but this changed this year with Attack On Titan TACTICS. The game is currently available in Japan, but it’s now been confirmed that it will be released in the West soon.

Attack On Titan TACTICS is a real-time strategy, tower defense game where players have to defend locations from the Titans. Many characters from the series will be included in the game, and each will come with different skills.

The game’s story will follow the very first season of the anime, but there will be original missions focused on specific characters which will expand the story beyond the anime. 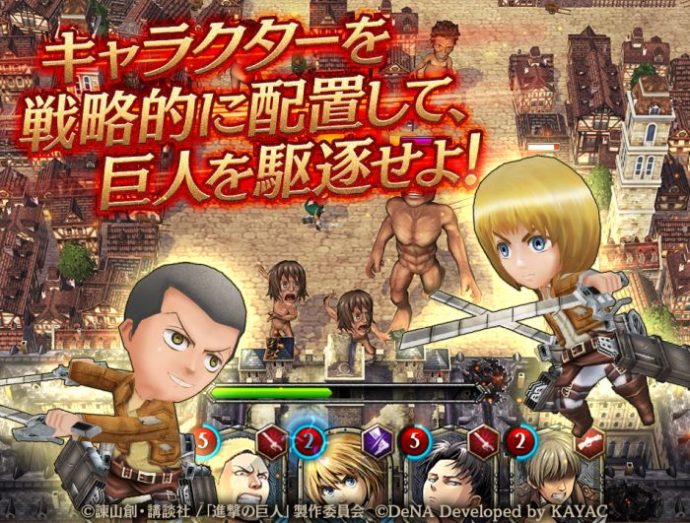 Attack On Titan TACTICS launches this Summer on iOS and Android in all regions. A precise release date has yet to be announced.