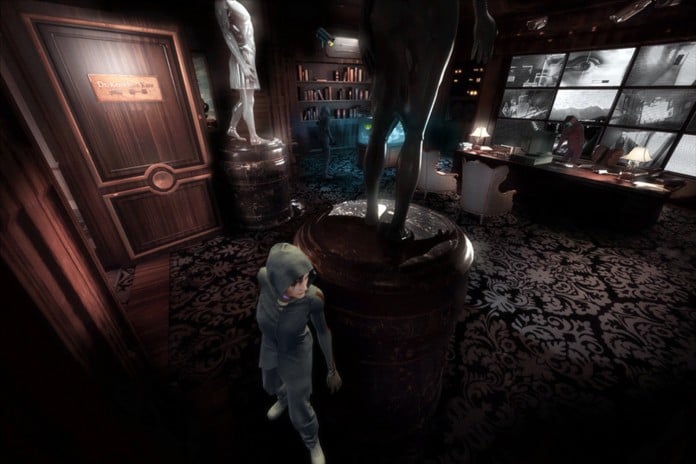 The unique stealth game Republique is finally getting released later today all over the world. The game is already available on the New Zealand store, meaning that it will be available in the other regional stores in the next few hours.

Republique has been funded with one of the most successful Kickstarter campaign ever launched. When the campaign ended, over $500.000 in funds have been pledged.

The game has been in development since then, with very few new details on the game emerging in the months following the campaign’s end. The game was supposed to be released during Summer 2013 but nothing new emerged. A few days ago, however, Camoflaj director Ryan Payton confirmed that the Summer release date was a really optimistic (and unlikely) one.  The game was almost complete, however,  and it was revealed that it would become available before the end of the year.

The game is going to be released with an episodic format. The first chapter of the game, called Pilot Episode 1: Exordium will be available for $4.99. A Season Pass will also be available for purchase, allowing gamers to save a bit and get all the upcoming chapters.

If you want to know more about Republique, you can check out a fresh gameplay trailer right below. Hurry up, it could slip past unnoticed!