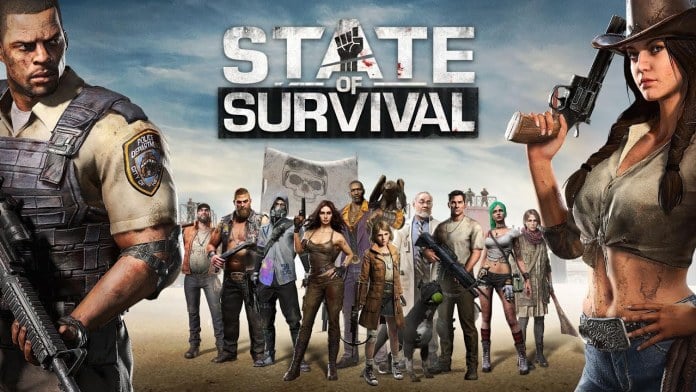 State of Survival may not be all about killing the undead, as you will need to also take good care of your city, but it is definitely a big part of your game. And to take out the undead effectively, you need a full understanding of the Heroes, the powerful commanders that will lead you to victory in this vicious war.

At the beginning of the game, you will be given some heroes to start the game with, and you will have the chance to unlock more of them as you progress to the game and survive battles. Heroes can be obtained either by completing certain in-game activities and gather enough Hero Fragments or by purchasing them with money. Some heroes, however, cannot be obtained via in-game activities, so you have no choice but purchasing them if you want to use them. No matter how they are obtained, all heroes come with a different rarity level that determines his or her stats and how much they can grow over time.

The lowest rarity level is Elite. Heroes of this rarity can be obtained easily, but are among the weakest you can get. Epic heroes are a little harder to get than Elite heroes, but they are considerably more powerful. The most powerful, and hardest to obtain, heroes are Legendary heroes: they may require quite a bit of effort to get, but they are well worth it, as they are the most powerful in the game. If you want to succeed in the game, you must use Legendary heroes as much as possible.

Heroes in State of Survival are also divided into three different types, depending on the troops they command. The Brawler type commands and boosts Infantry troops, Marksman commands and boosts Hunter troops, and Scout commands and boost Rider troop. No matter which hero you pick within a certain type, it is always best at the start of the game to focus on one hero for each type: spreading out your efforts will severely damage your growth potential for both PvE and PvP. Experiment with a few different heroes first, pick those you are most comfortable with, and focus on ranking them up. Once you have made your first few heroes reliable, you can start developing others without having to worry about making too many mistakes