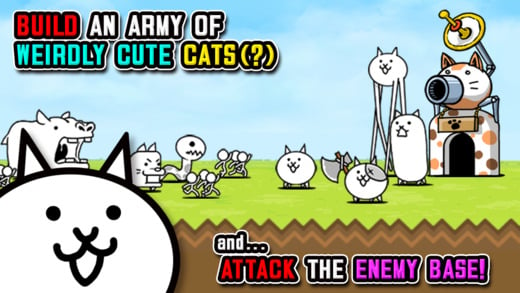 The Battle Cats, the strategy game developed by Japanese team PONOS, has managed to become rather successful in the past few months thanks to a nice gameplay experience and unique graphical style.

If you have enjoyed The Battle Cats you will be happy to know that Version 2.0 of the game has been recently released on the App Store.

To celebrate the release of The Battle Cats 2.0, the team has also confirmed they will launch different campaigns which will offer users free premium characters and a variety of items as login bonus every weekday.

The Battle Cats 2.0 is now available for download for free on the App Store. The new additions make the game an even better experience so make sure to download the new version as soon as possible if you like the game and want to experience even more content. 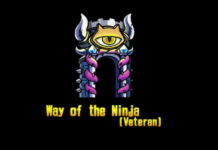 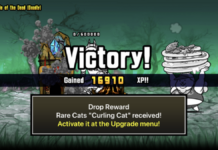 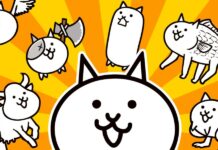