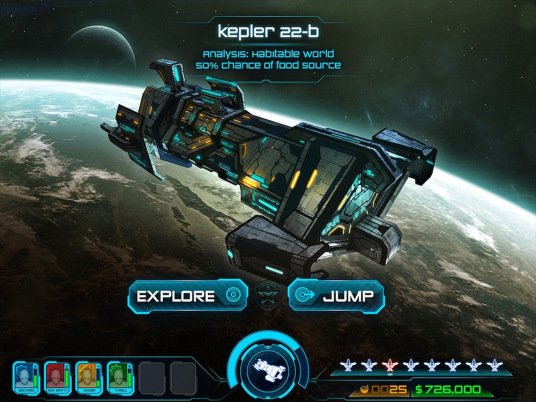 The first game being developed by Stardock Mobile, Dead Man’s Draw, is a pirate-themed iOS game that combines strategy and card-collecting gameplay elements and is currently set to be released sometime in October.

Stardock’s vice president Derek Paxton expressed his enthusiasm towards both Dead Man’s Draw and the company’s new mobile division in general: “The goal at Stardock is to create great strategy games — whether that’s on a PC, phone or tablet. Dead Man’s Draw focuses the decisions of a strategy game to that single moment where you either commit to jump off the cliff, or back off and play it safe, all within a game that only takes a few minutes to play.”

The latter two games being developed by Stardock Mobile, Hero Busters and Star Trials, are both slated for an early 2014 release.

The debut of Stardock’s mobile division comes on the heels of even more good news as the company recently managed to settle two different lawsuits that were filed between Stardock and its former marketing manager in the wake of internal disputes.