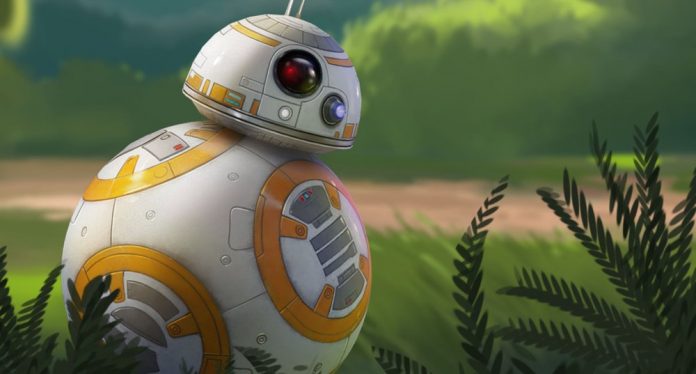 We all know that luck pays an important part in match three games, so on some occasions you will just be unable to complete a level because the right pieces didn’t drop in the right spots, but for all the other occasions, Touch Tap Play’s Star Wars Puzzle Droids tips and tricks should come in handy, so read on!

1. Always play with the mission in mind
Each level has a mission for you and your gameplay should revolve around completing the requirements as fast as possible. However, this doesn’t mean to only match the required tiles or only work around the ones you need unlocked. Be smart with your approach of each level by planning a strategy that will give the best results in the shortest amount of time.

2. Take advantage of all the help
And remove the blockers and pests as fast as possible. By “help” I mean such things as the worm that clears the way for you – and he’s extremely useful! So in most cases, trying to match as many circuits as possible gives you a huge boost – either by using the worm or by removing blockers on the map. So this goes well hand in hand with the previous tip: on most occasions, you get more by trying to collect the circuits to enable the worm (for example) than for trying to remove than by trying to remove the blocking tiles by creating matches near them.

To make things even more interesting, you can try matching two special tiles for getting an even better effect. These special tiles and using them right at the correct time can win the most difficult levels for you easily!

4. Use the Power-ups when you need them
The Power-ups are extremely useful, but it’s also difficult to get them without spending real money. Therefore, you should try to keep them for as long as possible and use them only in the most difficult stages, where they will actually help you win the game. If you hurry and use them in the early stages, you’ll have a much more difficult time later on when the difficulty increases. Also, if you use them in a level that you lose afterwards, it’s even more painful. So make sure that you make every power-up count and use them to make the difference!

5. Replay levels
I said earlier in the article that luck pays an important role in the game. This means that sometimes you can get the wrong side of the stick when it comes to the way tiles drops and potential matches are created. So replay levels and eventually you’ll get them done. Also, for some reason, it seems that after failing a level, when I retry playing it, things get a little bit easier and they get easier and easier as I replay more often – this might be a key to beating extremely difficult levels without spending real money on them.

This would be if for now in terms of Star Wars Puzzle Droids tips and tricks. If you have other suggestions for players, don’t hesitate to let us know by commenting below.