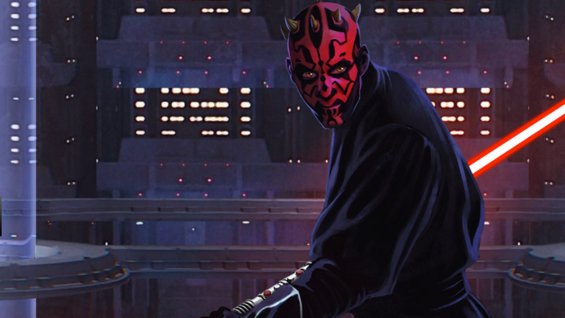 The past week has been a very good week for fans of the Star Wars franchise, with a few games getting discounted on the App Store as well as the cast for Star Wars Episode VII finally getting revealed.

If all this wasn’t enough, Star Wars may be happy to know that they will be able to live through the first six episodes of the saga in the future on their iOS devices with some interactive storybooks.

The first one has actually been released the past week. The story book, called Star Wars Journeys: The Phantom Menace, features the full story of the first episode of the Star Wars saga, with 20 playable scenes, as well as a pod racing mini-game that gets expanded the more the story moves along. It’s a really interesting idea that will allow newer fans of the series to experience the movies in brand new way.

Star Wars Journey: The Phantom Menace is now available on the App Store. It can be purchased for only $6.99.