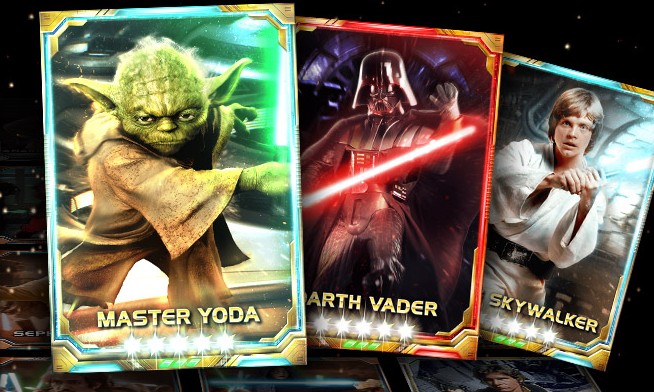 Yes, this is finally happening. Star Wars is being turned into a card trading game thanks to Konami and Lucas Films. The game that hopes to bring you the force is Star Wars: Force Collection. Darth Vader, here we come!

Coming to iOS “soon” Star Wars: Force Collection challenges you to collect over 230 cards and discover special vehicle blueprints to create the ultimate Battle Formation. You can play against other players, testing the force of your deck versus human or AI controlled opponents, you can level up and basically do everything you can do in your regular card trading game, but this time with a Star Wars theme. 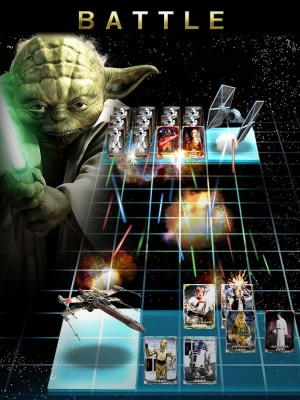 There’s a list of features published by the developers, so here’s what you should expect from Star Wars: Force Collection:

The game will be released for iPhone, iPad and iPod Touch on September 4th but no pricing details have been give (we have a feeling it will be free to play, though). May the Force be with you!