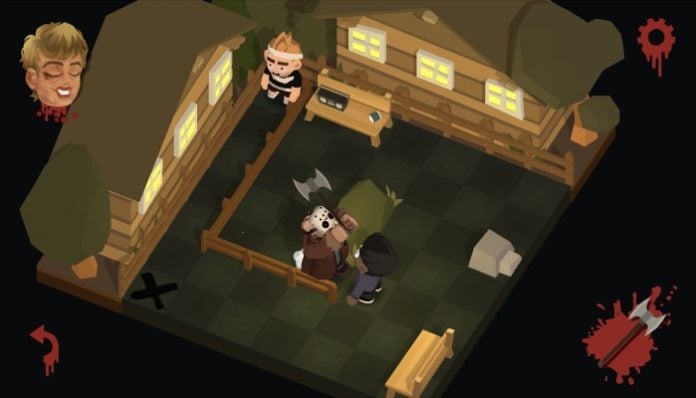 The hockey mask nemesis is back, just in time for Halloween! Friday the 13th: Killer Puzzle is a grid-based puzzle game in which players lead Jason himself to his newest prey. It’s bloody good fun for fans of the horrific film series!

From the quiet campgrounds of Crystal Lake to the Supermax prisons, Friday the 13th: Killer Puzzle is a celebration of all-things Jason. The game is packing over 100 levels that take place across the different Friday the 13th films, and you get to play as all the different variations of Jason! 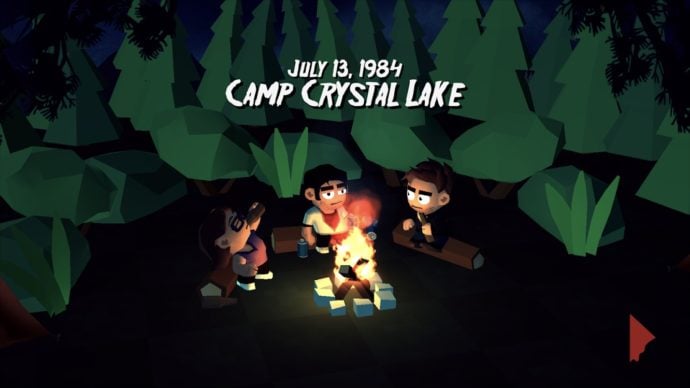 As silly as this sounds, this is basically a Jason-themed sliding box puzzle game. The premise is that you must guide Jason to his target, but he can only walk in a straight line without stopping. This means that you will need to study the environment, and direct Jason around the obstacles.

As Jason brutally murders his victims, he’ll gain experience and level up. Leveling up unlocks new weapons for Jason, including his trademark machete. You can also use other kinds of weapons, including silly joke weapons like food! 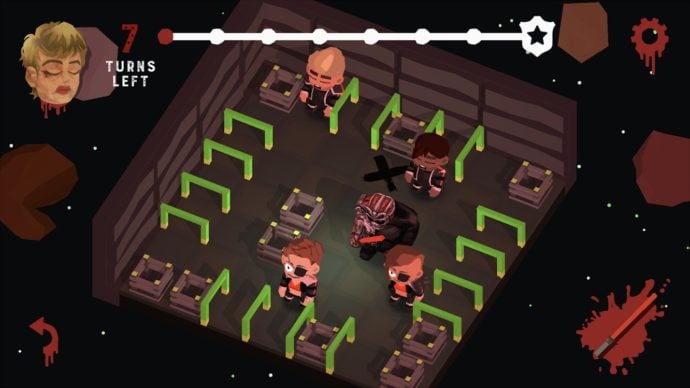 Most of you that will try this game out are horror fanatics, and that’s good because by default Friday the 13th: Killer Puzzle features some gruesome animations and of course lots and lots of blood. But, for the squeamish, there’s also a “PG” setting that removes most of the violence. Most. 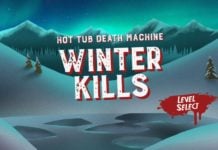 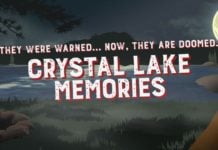