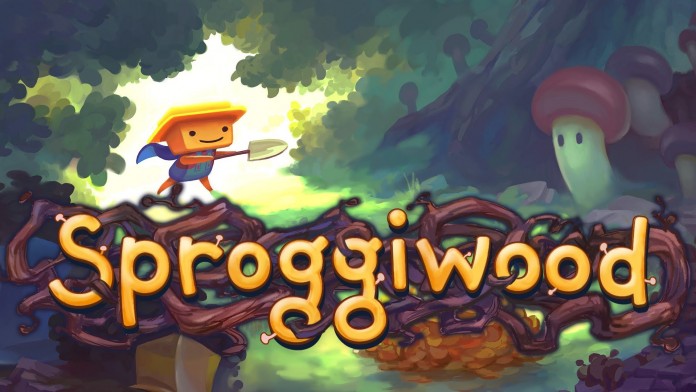 A few months ago a very nice dungeon crawler game called Sproggiwood has been released on the App Store. The game is a very nice title but it came with some issues that didn’t make it as enjoyable as it was on PC. Thankfully a new update addressing some of these issues has been made available for the game recently.

The latest Sproggiwood update comes with nice extra controller options as well as controller support for Phone Mode. Also included in the update are a variety of fixes.

Here are the full details of the latest Sproggiwood update.

Sproggiwood is now available on the App Store.