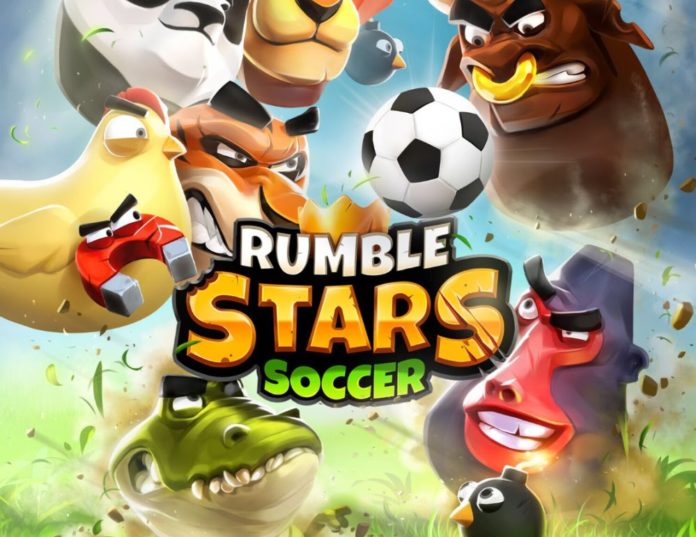 The developer of the excellent Badland, Frogmind, released in select regions a while back Rumble Stars Soccer, a very good arcade sports game. After this long soft-launch period, it seems like the game is ready to make its official debut worldwide.

It’s now been confirmed that Rumble Stars Soccer will release globally on both iOS and Android very soon. A final release date has yet to be confirmed, but we will surely learn more about it in the near future. 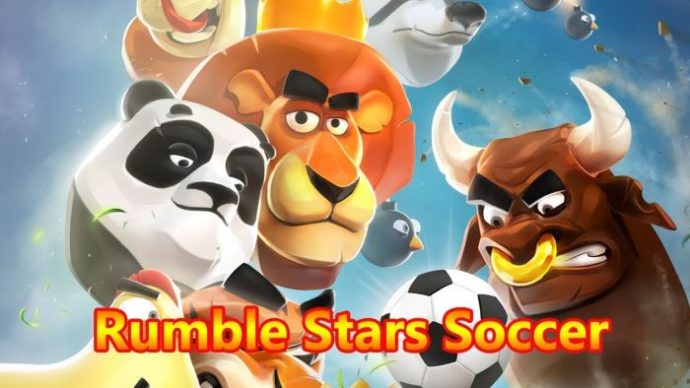 Rumble Stars Soccer is a multiplayer-focused soccer game where players take control of a team of anthropomorphic animals and bring it to victory in some heated matches. The game is very fast paced and becomes engaging very soon, also thanks to the huge amount of characters and solid gameplay mechanics.

Rumble Stars Soccer releases soon globally, and you can pre-register for the game on Google Play. Pre-registrations are not available on the App Store as of now.