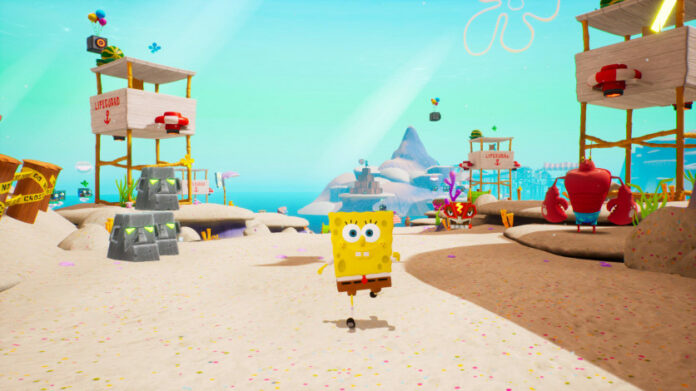 Denizens of Bikini Bottom, it is time to rejoyce! Your favorite hero is coming back to iOS and Android with an adventure unlike any other.

SpongeBob SquarePants: Battle for Bikini Bottom – Rehydrated is the remake of the 3D action game released a while back on consoles. Like the original, players will control SpongeBob, Patrick and Sandy Cheeks as they ste out to save Bikini Bottoms from Plankton.

Having been released during the PlayStation 2, Xbox, and GameCube era, the game plays like a traditional 3D platform game, but the remake spiced up the experience with improved gameplay and better visuals. Rehydrated released last year on PC, PlayStation 4, and Xbox One, and soon enough you will be able to enjoy the game on iOS and Android, as it is set to release on January 21 globally.

SpongeBob SquarePants: Battle for Bikini Bottom – Rehydrated may not be a revolutionary game, but it is an enjoyable platform game that all fans of the TV show will surely like. You can pre-order the game right now on both the App Store and Google Play Store to make sure you will be able to play the game as soon as it goes live. Like any true SpongeBob should be doing!