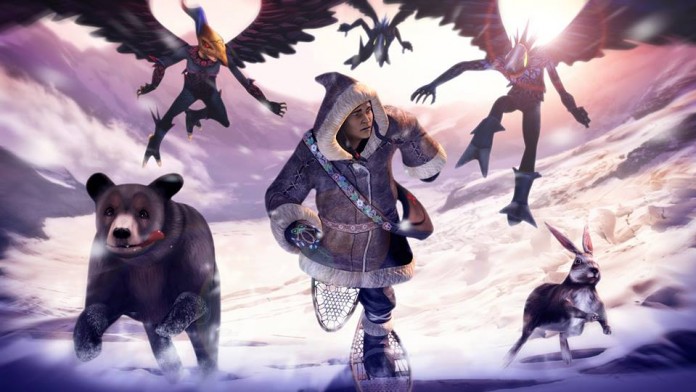 Last month we have reported that Spirits of Spring, the adventure game previously known as Silent Enemy, was going to be released sometime during October.

Now we finally know when that sometime is. Spirits of Spring has surfaced earlier today on the New Zealand App Store, meaning that the game will launch in all other regions later today.

Spirits of Spring stars a young boy called Chiwatin and his two friends called Rabbit an Bear. Chiwarin is no normal boy, though: thanks to his special powers, he keeps balance between Winter and Spring, also thanks to the spirits. One day these spirits get kidnapped by giant crows, destroying the delicate balance and bringing an endless winter to the land. For this reason, Chiwatin sets out on a journey to save the spirits and bring back balance to the land.

Spirits of Spring features a big 3D world to explore and puzzles to solve. The game also promises to be a remarkable journey thanks to its narrative that will explore a variety of themes.

The unique setting and nice gameplay experience will definitely make Spirits of Spring a game to remember. Make sure to check out the game on the App Store later today if you like adventure games with unique settings.