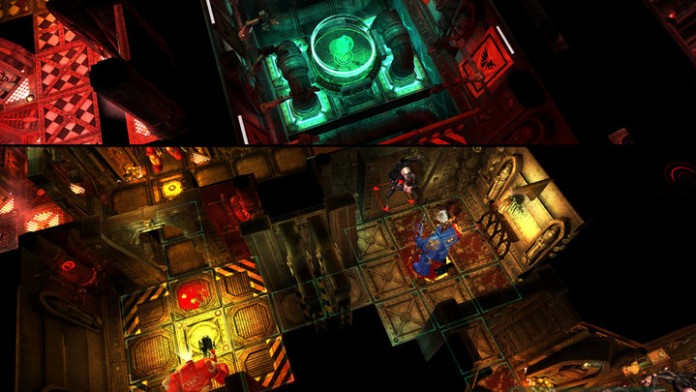 Thanksgiving may be going on now, but early December is shaping up to be a real bountiful harvest for mobile gamers with Full Control’s popular sci-fi strategy game Space Hulk joining the lineup.

Set within the Warhammer 40,000 fiction, Space Hulk is a turn-based strategy title based off a tabletop board game of the same name. The upcoming mobile port will be released exclusively on iPad on December 5th and will feature cross-platform play with the game’s PC and Mac versions. Much like its computer-based big brothers, the iPad port of Space Hulk will feature several different multiplayer modes as well as a 12-mission single-player campaign based off the “Sin of Damnation” 3rd Edition board game campaign.

No word yet on whether the two expansions, Defilement of Honor and Sword of Halcyon, which were released for the PC and Mac versions will make their way over to the iPad port but considering Full Control’s commitment to turning Space Hulk into a cult classic series, it seems likely.

Space Hulk for the iPad will be available on December 5th for $9.99.