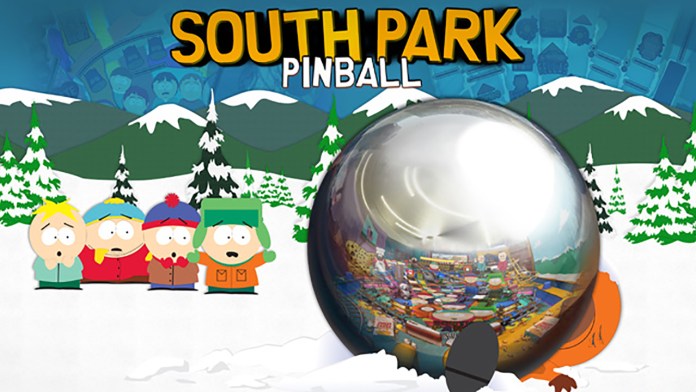 Fans of both Zen Pinball 2 and the South Park series will be happy to know that two new South Park themed tables will be released later this week for the game.

The two tables are called South Park: Super-Sweet Pinball and South Park: Butters’ Very Own Pinball Game. As expected, these tables are going to be completely over the top, filed with South Park characters and events that will surely make fans of the series quite happy. No fan of the series can be disappointed by seeing Cartman’s probe during a pinball game, that’s for sure.

Zen Studios has confirmed that the two South Park tables will be available for purchase inside Zen Pinball 2 for the price of $1.99. Both tables will be released as a stand alone app called South Park Pinball as well. This app will cost $3.99.

Even though we know for sure these tables will hit the iOS version of Zen Pinball 2 this week, we still don’t know precisely when. We will keep you updated on the matter as soon as more comes in on it.

Zen Pinball 2 is now available for purchase on the App Store. The game is an excellent pinball game so make sure to check it out if you fancy playing some quick games on the go.