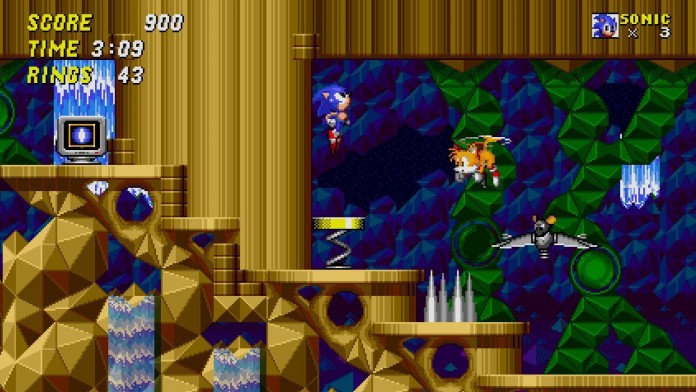 Even though the Sonic The Hedgehog games available on the App Store work really nicely with touch controls, it’s not how they’re meant to be played, considering they have been originally released on consoles years ago.

Even if you don’t have an iOS 7 controller, you may still want to get these games, as they’re really excellent ports. Sonic CD comes with some graphical and gameply updated that makes it a really joy to play. The same can be said for Sonic The Hedgehog 2, coming with a new zone not found in the original game and a few other improvements.

If you want to learn more about the recently released new version of Sonic The Hedgehog 2, you can learn how in depth review of the game here. If you’re a Sonic The Hedgehog fan, just get the game: you will not regret it one bit.