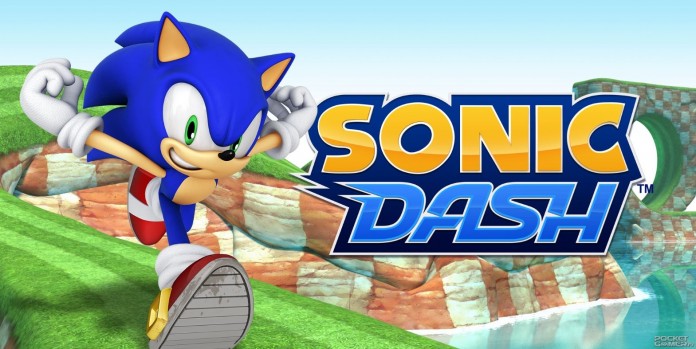 The new update includes a new mode called Dr.Eggman Battle Mode where players will have to avoid a series of traps set by Sonic’s long time nemesis.

Sega has also confirmed that the new mode will come with online leaderboards so don’t worry about no one knowing how good you are at the game. Starting next week the game is also going to receive a new global challenge that could unlock a new playable character. So make sure to contribute with your skills in the game to be able to control this yet to be revealed character.

Sonic Dash is an endless runner game where players will have to control Sonic, collect rings, avoid enemies and obstacles. Just like many other endless runner games, collected rings can be used to purchase new contents. Red Rings, another staple of modern Sonic games, are also in and can be used to purchase extra characters like Tails and Knuckles.

The game is also receiving new contents pretty often. One of the latest updates for the game included a new boss battle against Zazz, a member of the Deadly Six who have appeared in Sonic Lost World.