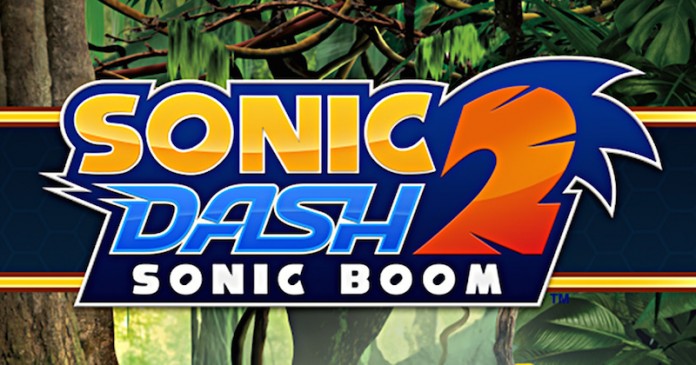 Earlier this week we have reported that Sonic Dash 2: Sonic Boom, the new endless runner game starring Sonic the Hedgehog and his friends, was going to be released soon. Developer Hardlight Studios confirmed that the game was pretty much done and that it had received a variety of improvements over the version that has been soft-launched on the Canadian App Store a while back. A precise release date wasn’t revealed but today we can confirm that the game is now available for download on the App Store.

Sonic Dash 2: Sonic Boom is now available for download in all regions on the App Store. The game seems like a solid endless runner game so make sure to check the game out as soon as possible if you’re a fan of the genre or of the previous Sonic Dash.