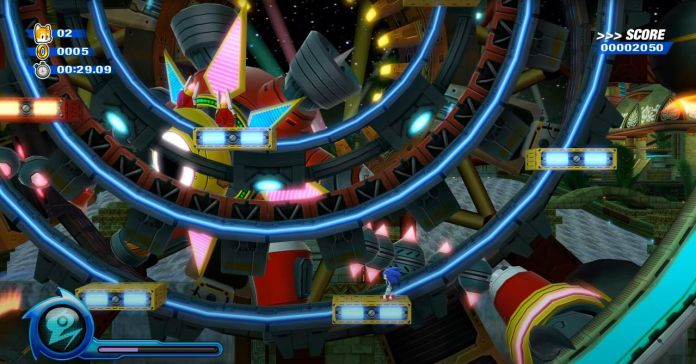 Sonic Colors: Ultimate wouldn’t be a true Sonic the Hedgehog game without massive robotic bosses to take down. Dr. Eggman’s Incredible Interstellar Amusement Park required guardians to prevent Sonic from messing it up, after all, and the evil genius did try its best to create robots that could protect its latest space creation. Did he manage to finally stop Sonic from getting in his way? That depends entirely on you!

Here’s how to defeat the Rotatron boss, the very first boss in the game.

How to Defeat Rotatron in Sonic Colors: Ultimate

During the fight, Rotatron will grab various parts of the wheel the fight takes place into, and use them to get in Sonic’s way. At the same time, there are multiple rotating platforms that Sonic can use to get closer to the boss’s weak point, its eye in the center. Jump on the platforms accordingly, wait for the eye to open, and attack it with a Spin Jump or Homing Attack.

If you want to make the fight even shorter, you should try to break the Wisp Capsule on one of the platforms to obtain the power of the Cyan Wisp inside. By using it, you can deal double damage to the boss and make the fight much shorter. If you’re aiming to achieve an S rank for this battle, using the Cyan Laser is the way to go.