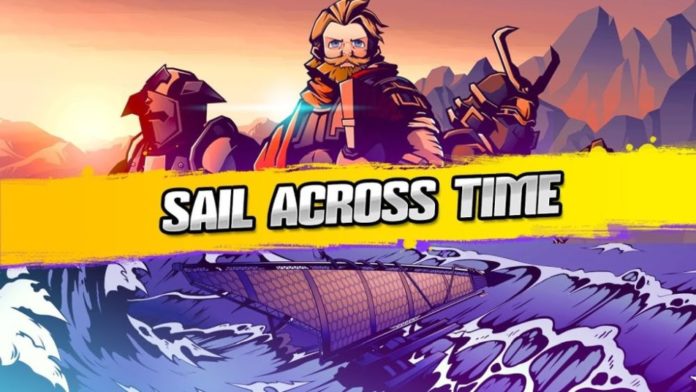 Scribblenauts’ developer 5th Cell has been working on Anchors in the Drift for quite a long time, and it seemed like that the game would never come out, especially after the team failed to get the game’s development funded on Fig. Today, however, it’s been made clear that the game will be released very soon.

A brand new Anchors in the Drift trailer has been released recently, showcasing the game and announcing that pre-registration is now open on iOS and Android. You can check out the trailer right below.

Anchors in the Drift is a social RPG coming with all the features players to expect to see in the genre, such as five playable classes, plenty of loot and customization possibilities, a variety of gameplay modes, special events and more.

The game likely changed quite a bit since it was first shown some time ago, so we should expect some new features to be included in the game as well. 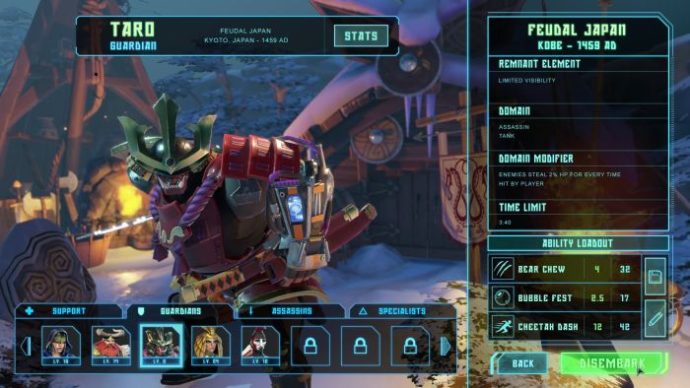