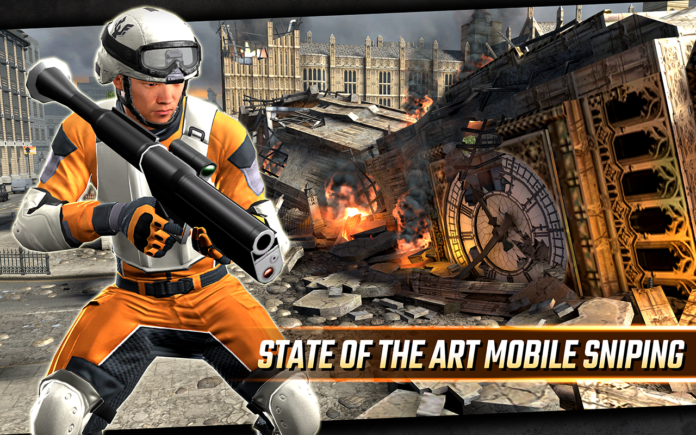 Sniper Strike: Special Ops is a first-person shooter sporting awesome graphics, intense gunplay, and more. Seeing how it’s a self-proclaimed triple A shooter on the mobile platform, we’re inclined to believe that just from the presentation alone.

As an elite agent of the legendary Strike Force team, you’ll head into dangerous territories to take down the evil Elite Order. Not the most original name, but it gets the job done. The actual plot in Sniper Strike: Special Ops is pretty by the numbers, but the way its presented is again, top-notch. There’s no voice acting, but your squadmates will chat with you throughout the missions just like a console shooter like Call of Duty which really brings the intensity to life. 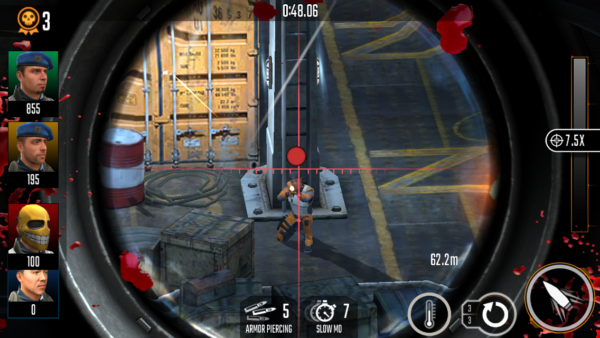 The game itself plays like a typical progression-based shooter. Is that a good name for this genre of mobile shooters? You know, the ones where you play small bite-sized missions while constantly upgrading your guns to reach the required power? Yeah, those kinds of shooters! Now that I’ve described them, you’ve probably realized that you’ve played tons of them, and Sniper Strike: Special Ops doesn’t really do anything new with the formula, but what it does do is pretty polished and refined.

The main mode is the Campaign mode where you’ll fight to take down the evil POSEIDON group. While you’ll be mainly sniping as its the game’s namesake, you’ll also get to play through fun shotgun, machine gun, and pistol levels where you get to bum rush groups of enemies. The missions constantly change up the weapons so you’ll never get bored with the same weapon type over and over again.

The other two modes are Arena and PvP. In Arena mode you’re set in a small area where you compete with three other players to see who can score the most kills. The best performing players win the most cash! It’s a fun little distraction that can help you net some extra cash for those sweet gun upgrades. 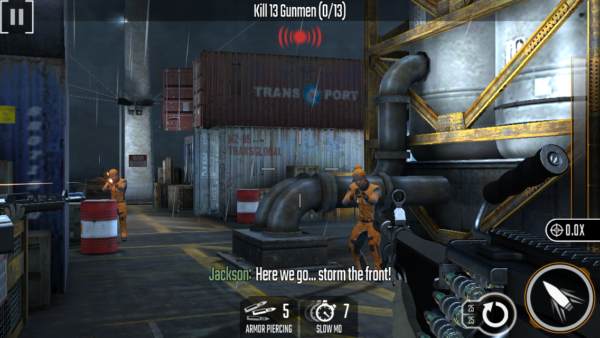 The PvP (player versus player) mode is what pleasantly surprised us. We thought it was going to be just like Arena mode with but with a single opponent, but it turns out that you actually do get to fight each other! PvP duels play out like sniper battles. You and your opponent are on random spots in the map. You need to find your opponent before they do and snipe them to secure the win! It’s sounds simple but actually playing it and getting that rush of barely out-sniping your opponent is unforgettable.

The one thing that Sniper Strike: Special Ops does do a little differently is the gear and perks. As you play through the campaign, you can unlock new gear for your agent. Gear provides passive bonuses like increased pistol damage, increased sniper damage, reduced enemy damage, and so forth. This actually provides another layer of depth, as you can change your loadout to fit the current situation. 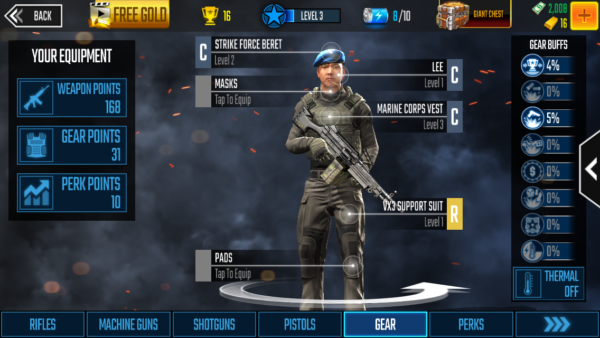 Other than that though, Sniper Strike: Special Ops is a pretty by the numbers shooter, which again isn’t a bad thing! Something that did bother us though is that there are a couple moments were the game will dangle premium stuff in front of your face. For example, when you’re getting your first set of guns you can choose between the regular free gun or the premium gun which costs real money. When you pick the regular gun the game will mention how you’ll do much better with the premium gun. It’s a bit tacky and very unnecessary.

But since the base game is still playable and fun, we can look over it. Sniper Strike: Special Ops is a fun shooter with plenty to do and awesome graphics to behold, with all of it under a really well polished presentation. Check it out on the App Store or Google Play store!

And after installing it, make sure you check out our tips and tricks article that helps you get a head start in the game. 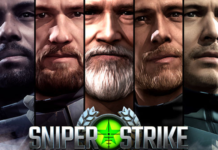