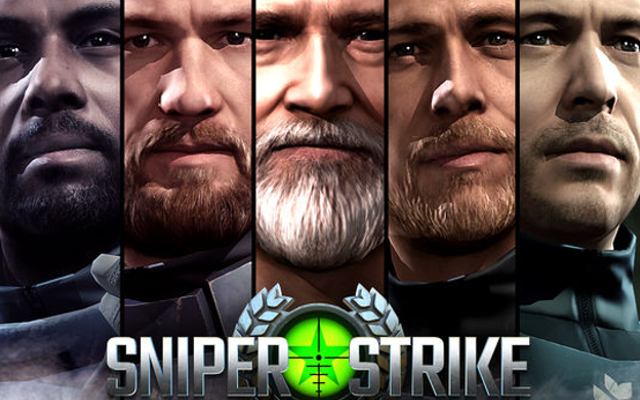 Become an elite sniper in Sniper Strike: Special Ops, a high-octane first-person shooter that puts you right in the middle of special operations. Take a deep breath and focus as you snipe enemies from the evil Elite Order.

Sniper rifles aren’t the only weapons you’ve got though – storm the battlefield with shotguns, pistols, machine guns, and more in this exhilarating shooter! We’ll show you how to get the upper hand with our Sniper Strike: Special Ops cheats and tips.

Grab your rifle, steady your aim, and get ready to intercept because here’s our Sniper Strike: Special Ops cheats, tips and tricks strategy guide coming at you!

Go for the Bonus Objectives!

Each mission has optional side objectives for you to complete. You can preview them when you have the mission highlighted. They’re small little challenges that ask you to do things like get a certain number of headshots, don’t miss, or complete the mission under a specific time limit.

Each optional objective is worth a small pinch of bonus cash, but every little bit helps! Try to complete as many of these as you can.

In addition to the side objectives, the game will reward you with bonus cash if you just generally do well. This means taking out enemies in a quick and orderly fashion, never missing a shot, taking minimal damage, and saving all of the civilians and squad mates in the mission. Be on the look out for explosive red barrels – you’ll get big bonus cash for multikills and explosive kills.

Fight in PvP before the campaign!

After eliminating the second boss in the campaign, you’ll unlock PvP mode. In PvP mode, you’ll duel against another agent in a battle to see who can snipe who first. This mode runs off of a different energy gauge, so you don’t have to worry about which mode to prioritize.

However, if you manage to win a PvP duel, you’ll earn a PvP chest for your troubles. Unlike the campaign mode where you get rewards instantly, PvP chests are timed and you must wait for them to unlock. For this reason we recommend you exhaust your PvP energy before jumping into the campaign, as any chests you get can be worked on as you play through the campaign.

When you unlock new gear, keep in mind that higher rarity gear isn’t always a straight upgrade. Gear grants you certain bonus stats as long as its equipped, like more pistol damage, more shotgun damage, reduced damage taken during campaign levels, and so forth. If you want to be the ultimate operative, you’ll need to adapt and change your gear on the fly.

There’s even a stat that improves your chances of getting trophies in PvP! So, whether you’re battling it out in a PvP duel or stopping the forces of the Elite Order in campaign mode, make sure your gear matches your playstyle and weapons.

Sniper Strike is a fairly straightforward game, but here are some general tips to help you survive on the battlefield!

That’s all for Sniper Strike: Special Ops! If you’ve got any other tips or tricks to share, let us know in the comments below! 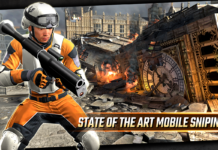