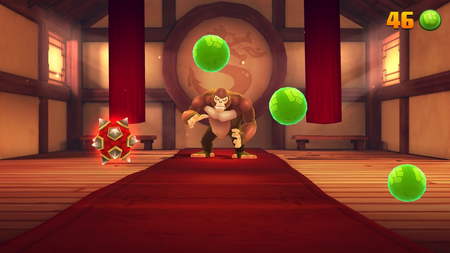 Subway Surfers, developed by Kiloo, is one of the more successful games ever released on the App Store, with over 170 million downloads. The team is now ready to try and replicate the success of their previous title with a new game called Smash Champs, which has been launched a few hours ago on the New Zealand App Store.

In Smash Champs, players will have to train their beasts through a mini game that plays like Fruit Ninja and other similar slash games. Once you think your beast is ready, you can send it to fight against other beasts. Unfortunately players have very little control over these fights, as everything is automated. Still, they do look quite good, with both beasts and locations being incredibly detailed.

Smash Champs seems like a game that’s just perfect to kill a few minutes on the go, with a really simple gameplay experience and a nice presentation so make sure to check it out when it launches later today if you enjoyed the team’s previous game.

Smash Champs is now available on the New Zealand App Store. The game developed by Kiloo is going to be released later today in all the other regions.