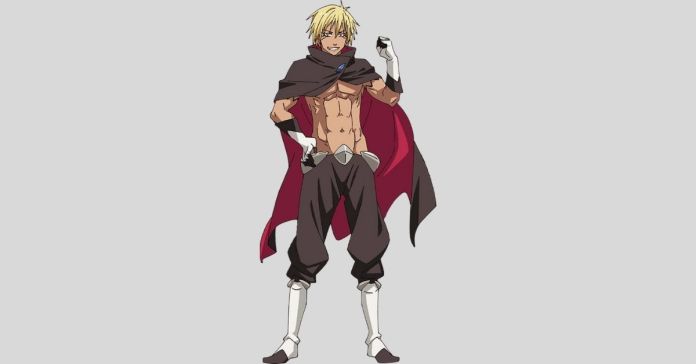 Veldora Tempest is a new character in Slime Isekai Memories. It is a mobile RPG with lots of characters you can obtain into your collection via Gacha mechanic. The game provides you with a classic event banner system that allows you to obtain a certain event character. This guide will tell you about one of these characters that were released recently. Here you will be able to read the details about Veldora Tempest, his banner, and his abilities.

Veldora Tempest Banner in Slime Isekai Memories is an event banner where you can spend your Gacha rolls to get some characters. Of course, there is a big chance that you will be able to pull out Veldora Tempest. Also, you are able to obtain Bazaar Pts for the rolls you spend. When you get a certain amount of this currency, you will be able to trade it for an event character. But you should hurry as Bazaar Pts won’t be transferred to the next banners. Veldora’s banner ends on 11/29/2021, so you have enough time to pull out this 5-star character.

Veldora Tempest in Slime Isekai Memories is a dark element physical damage dealer as he has one of the highest attack stats in the game. Also, his HP and defense are good as well. His Secret Skill is called Draconic Burst and it allows him to deal a huge dark physical damage to all opponents. Dragon Smash is his Battle Skill and it buffs him with additional Activating Soul of Combos damage for 1 turn. Also, it decreases all the targets’ resistance to pierce. The other Battle skill is called Faust and it decreases the target’s critical damage for 3 turns.