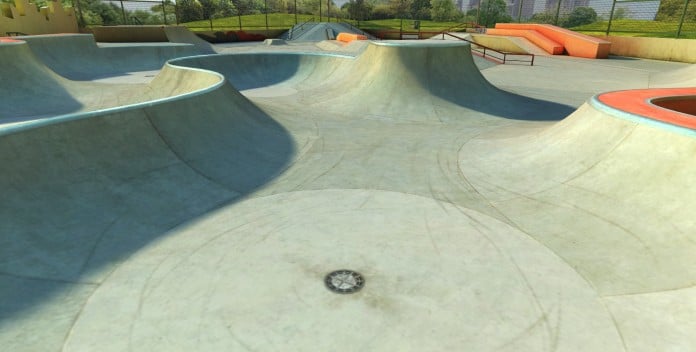 The skating game True Skate, developed by True Axis, is now available for free on the App Store. The game has been discounted several times since its release but it didn’t get its price dropped to zero all that often so make sure to take advantage of this deal before it expires if you’re interested in the game.

True Skate is a really unique experience that cannot be found anywhere else. Instead of controlling the actual skater, you will be controlling the board with taps, swipes and more. This unique system requires some time to get used to but once it clicks, it becomes really, really fun.

True Skate has also received some new stages in the past few months which manage to expand the gameplay experience even further with new parks that allow players to perform more tricks, combos and more.

True Skate is definitely not a game for everyone due to its unusual gameplay experience and controls. If unusual games are your thing, you definitely need to check out the game developed by True Axis right now, as it’s available for free for a limited time on the App Store.