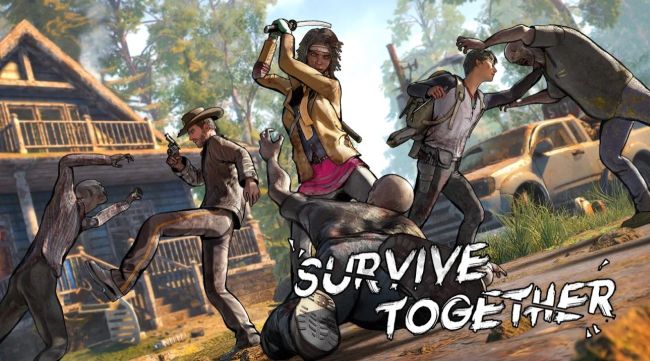 Everybody loves a good zombie game, and the latest one to grab massive media attention is The Walking Dead: Survivors. What started off as a massive hit TV show, and an equally popular comic book, shifted its attention even more when it got a really good PC game adaptation (you all remember Telltale Games’ The Walking Dead, I am sure). With unique episodes that made us all tear up at one point or another and equally interesting graphics, we got to play the stories in a unique way and take on tough decisions on the spot.

In The Walking Dead: Survivors we’ll meet the same artwork style as in Telltale Games’ The Walking Dead, but adapted to mobile devices. We all know and love Rick from the TV show and Michonne from the PC game, but what about the other iconic characters?

Worry not – they’re all there. Most of them, at least. Here are six of the most popular icon characters that we’ll encounter in The Walking Dead: Survivors.

She’s a beloved character that first made an appearance in the PC game, and has stuck around for quite a while. She’s a strong and quite likeable character, given all the trials that she’s been through.

Carl is Rick’s son, and we’ve known him ever since Season 1 in the TV show The Walking Dead. He’s been though quite a number of trials, all in order to shape him up to become a fine fighter in the battle against zombies.

Shane is one of the main characters from the original TV show, who slowly built up to become the antagonist. He was Rick’s partner in the Sheriff’s Department, but his obsession for Lori (Rick’s wife) slowly turned against him.

Abraham is one of the (quite) few very likeable characters from the first encounter. He is a massive man, with a golden heart. He soon joins forces with Rick in the battle for survival.

Rick – the one main character we’ve all been so eager to encounter in the mobile game. Yes, he’s there, and he’s one of the first Epic characters that you will get your hands on, guaranteed.

Carol is the woman who’s faced one too many nuisances. From losing her daughter to having to fend for herself, she’s one of the longest-standing characters who’s proven that she’s definitely there for the long run.

These are six of the most iconic characters we’ll encounter in The Walking Dead: Survivors. Of course, there are a lot more, but you’ll have to download the game in order to check them out!

Who is your favorite character, or who are you looking forward to seeing in the game? Let us know down in the comments section below! 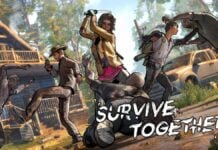 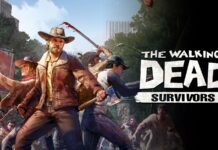