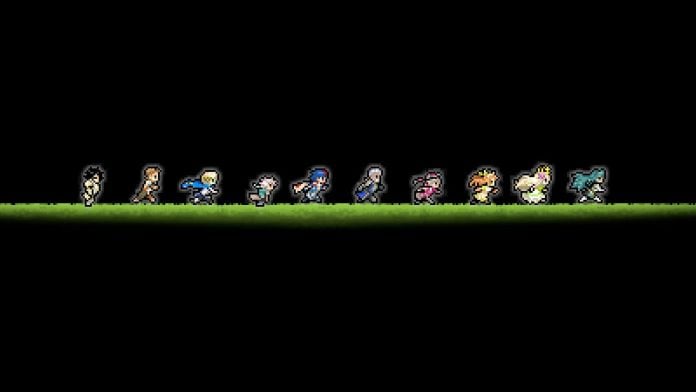 Fire Emblem Engage is finally here, and it can arguably be considered as a celebration of the entire Fire Emblem franchise, wrapped up in one game. The reason for this is that the new mechanic, Emblem Rings, call upon heroes from past Fire Emblem entries. This begs the question: Should you play previous Fire Emblem games before starting Fire Emblem Engage? We’ll explain everything here!

Fire Emblem Engage is the latest entry in Nintendo and Intelligent Systems’ long-running strategy RPG. The main premise of Engage is that you play as a member of the royal Divine Dragon family.

An ancient evil, the Fell Dragon, was sealed away many eons ago, but external forces threaten to release it from containment. In order to seal the Fell Dragon back away, you’ll need to call upon the power of the Emblem Rings, ancient rings that contain the spirits of heroes from past Fire Emblem games.

Naturally, as one can expect with a premise like this, Fire Emblem Engage contains a lot of fan service for long-time fans. If you’ve been following the series for some time, you’ll probably get hyped up seeing your favorite heroes from past games show up.

However, since this series has been around since 1990, and not all the games were brought over to western markets, it’s pretty common for even the most die-hard fans to have not played all the main line games in the series.

Because of this, there are probably a couple of Emblem Rings with heroes that you’re not familiar with. The heroes will occasionally refer back to events that happen in their respective games, so you probably won’t know what they’re talking about either.

With that said, Fire Emblem Engage does a respectable job of building up the character’s main personality traits and story on its own. This means that you don’t necessarily need to play the previous games before you play Engage.

Will it help you understand more references if you played the previous Fire Emblem games? Sure, it definitely would. Is it required, though? No, not in the slightest!

We consider ourselves pretty big Fire Emblem fans, and even though we haven’t played all the games in the series, mainly the earlier ones, we were still able to follow along and feel like we weren’t completely lost.

On top of that, Engage has its own self-contained overarching plot that requires no previous experience. Although the Emblem Rings and past heroes are an important aspect of the story, the central focus remains on Alear, the protagonist, recovering their memories and reuniting the four kingdoms of Elyos to stop the Fell Dragon.

So, to summarize, no, you absolutely do not need to play the previous Fire Emblem games before Engage. Past experience with the main games will help in some regard, but it is not required.

We hope that answers your questions about the necessity of playing previous Fire Emblem games before Fire Emblem Engage. If you have any comments or thoughts about this, let us know below!