Home Mobile Gaming News Shooter Game The Light Inside Us Launching Next Month On The App... 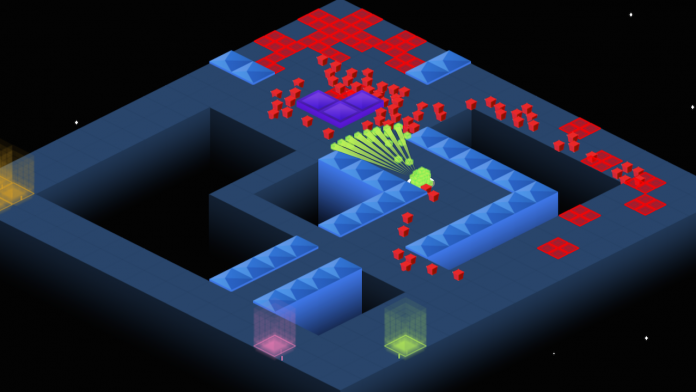 Now that 2015 is almost over, players all over the world are getting ready to enjoy more iOS games launching in the first few months of the new year. Among the games launching soon on the App Store is a very interesting shooter game that those who like a more strategic approach will surely enjoy.

The game is called The Light Inside Us and it’s a unique shooter game featuring plenty of depth. In the game players will take control of a weird cube armed with different weapons to defeat even more weird enemies located in corridor like locations. What makes The Light Inside Us stand out from other similar games, not counting its premise, is the fact that all extra weapons that can be collected during stages also increase the character’s health, a feature that forces players to think long and hard on when it’s the right time to unleash heavy firepower.

The Light Inside Us will be released on the App Store on January 14th in all regions. We will let you know if anything changes on the game’s release as soon as possible so stay tuned for all the latest news. You can also learn more about the game by checking out the trailer right below.