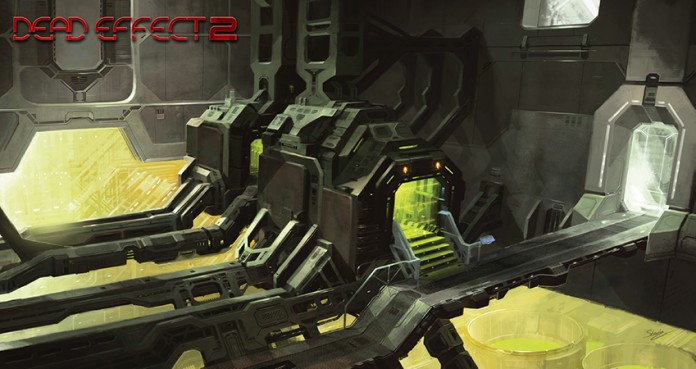 The shooter game Dead Effect, developed by BadFly Interactive released a while back on the App Store, is going to receive a sequel later this year.

Dead Effect 2 has been recently announced by the team and it’s been confirmed that it will be released during the third quarter of the year.

Dead Effect 2 will be set in space, on board the ESS Meridian, which is infested by zombies. The new game is going to feature more enemy variety than its predecessor, as Dead Effect 2 will include Cyborgs, drones and other enemy types that can’t wait to die by the hands of the players. Several weapon types have also been confirmed for the new game, such as guns, blades and other long range weapons.

Unfortunately not much more is currently known about the game but it will surely feature some of the unique features of its predecessor, like the sections where players are infected with the virus that causes zombification and more, sections that provide welcome diversion from the shooting action.

Dead Effect 2 will be released on the App Store sometime during the third quarter of the year. A precise release date has yet to be confirmed but we will keep you updated on it as soon as possible so stay tuned for more.