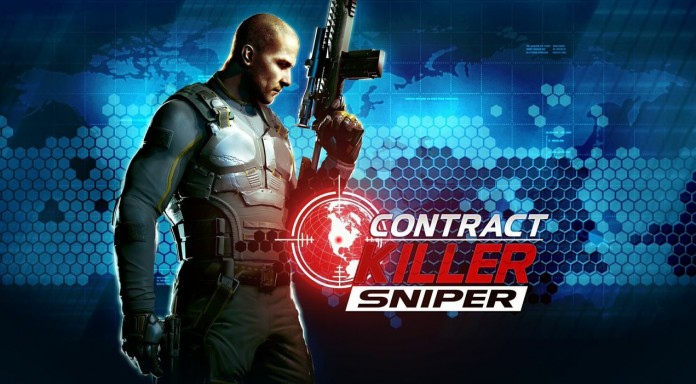 Fans of the Contract Killer series will be happy to know that another entry of the Glu Mobile franchise is going to hit the App Store next week.

Contract Killer: Sniper is not going to be all that different from other entries of the series, as players will be controlling a dangerous assassin in a shooter experience that combines third person elements when moving from cover to cover and first person ones during actual shooting.

One thing that’s different from the previous games in Contract Killer: Sniper are sniper missions, which offer a slightly different gameplay experience. Still the regular missions are still the majority, making the sniper ones more like a diversion.

Contract Killer: Sniper is going to be released next week on the App Store. The game will be launched as a free to play game, featuring plenty of IAPs for extra weapons and different currencies. We will let you know precisely when the game launches as soon as possible so stay tuned for all the latest updates.