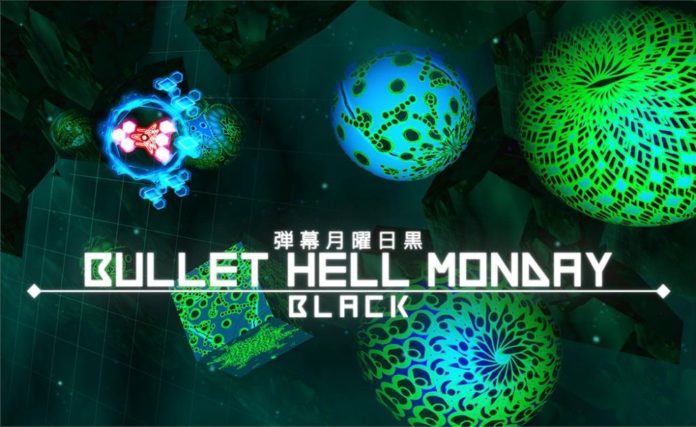 A new shoot’em up game called Bullet Hell Monday Black will be released globally on the App Store and Google Play Store next week.

Bullet Hell Monday Black isn’t exactly a brand new game, as it is a remixed version of Bullet Hell Monday. Like the original, the new game has been developed by Masayuki Ito, and promises to deliver fast paced and hectic action.

Bullet Hell Monday Black features over the original some remixed stages as well as some brand new weapons like the Homin Lasers. If you have enjoyed the original, you will definitely like the new game as well.

While the game is getting released as a premium title, it will be possible for players to try it out for free, as the first stage will be available for free to all. The rest of the game will be locked behind a paywall.

Bullet Hell Monday Black launches next week on iOS and Android in all regions.