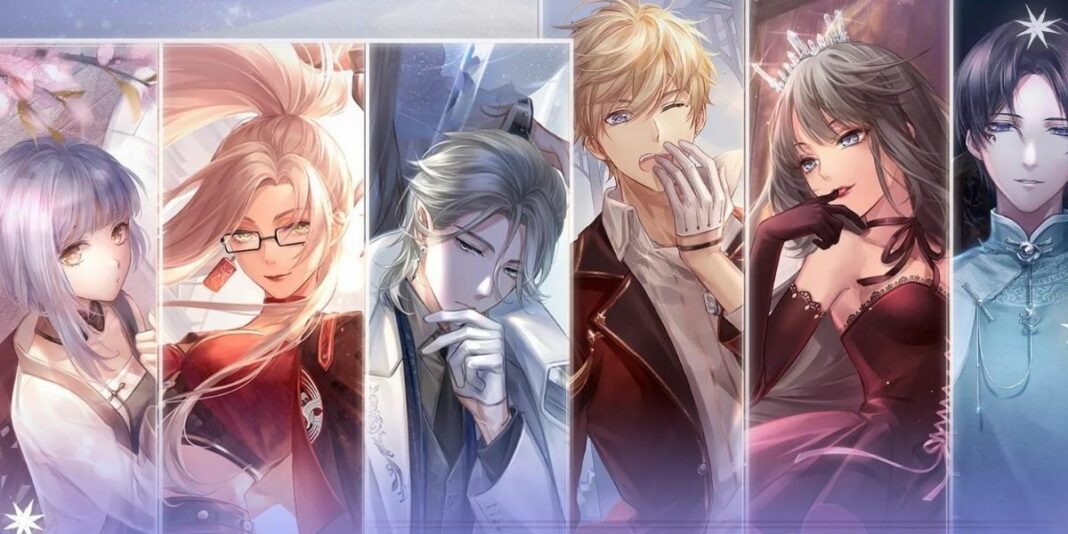 A sequel to Love Nikki-Dress UP Queen, Shining Nikki is not overshadowed by its predecessor. It comes strong with its enhanced visual quality, a plethora of new customization styles, immersive story, intimate interaction, and much more.

Being a new title with so many new features, there are bound to be players who find progressing through the game, unlocking new pieces of stuff, and other things a rather daunting task.

How to Unlock Designer Intel Hub in Shining Nikki

Related | Shining Nikki Guild Party Guide: What is a Guild Party, and How Does it Work?

Before we move on to the next section to share details on how you can obtain intel points, you might wanna know how exactly you can unlock a new designer column in Shining Nikki.

How to Obtain Intel Points in Shining Nikki

In Shining Nikki, players can obtain Intel Points by performing Investigations in the Designer Intel Hub. Players can do a total of ten investigations per day. So make sure to exhaust it and not let it go to waste.

During an investigation, players can get the following rewards.

That’s all you need to know about How to unlock and obtain Intel in Shining Nikki.

Shining Nikki is a roleplaying game currently available on Android and iOS platforms. 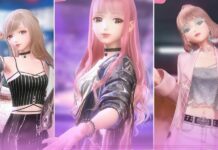 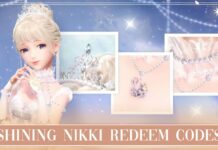 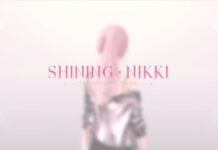