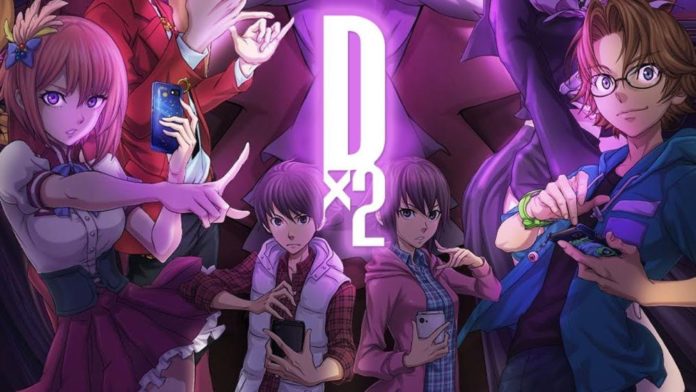 Shin Megami Tensei: Liberation Dx2 has been released last year on iOS and Android in Japan, and today a brand new anniversary event is being launched worldwide.

The Shin Megami Tensei: Liberation Dx2 first anniversary event will run from today until January 20th. It will be divided into four different events.

The first event, the Masakado Featured Summons, will see players get the chance to summon Masakado, one of the strongest demons of the entire series, as well as Man Eater and Bodyconian.

The second event, Anniversary of the Dead, will introduce a brand new short story and give the chance to obtain the Juliana Fan, which can be exchanged for different rewards. 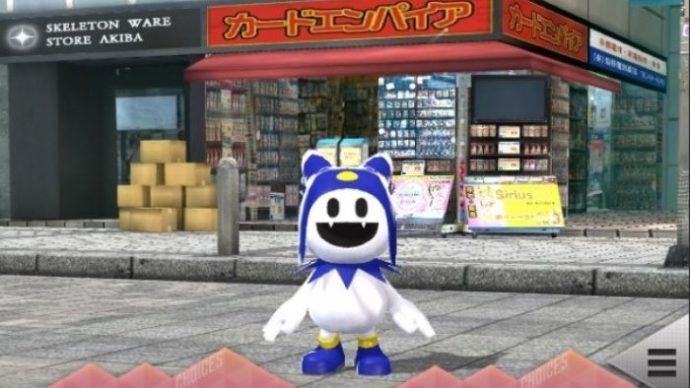 In the third event, players will be able to fight Masakado in Devil Buster. Defeating the demon will grant an exclusive title.

The fourth event is the Gatekeeper Extermination Mission, where players will have the chance to fight Queen Maharaja and Empress Juliana in Aura Gate’s floors 26-40.

Shin Megami Tensei: Liberation Dx2 is also getting a major update soon, which will introduce Mitama Extract, a special item that can be used to strengthen demons, and the AR feature Demon Scanner.