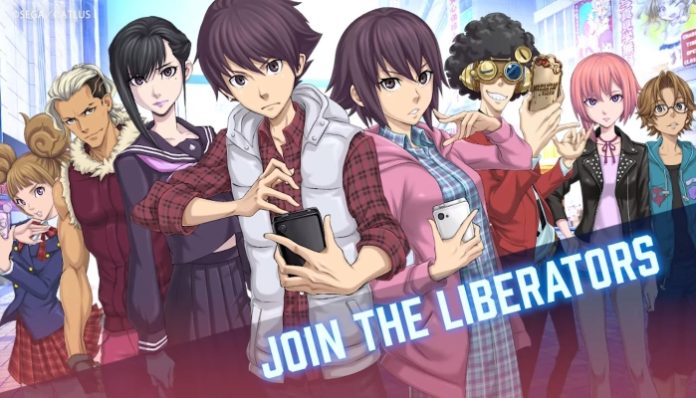 Digital demons have begun to pour into the real world, and now a mysterious group known as the Liberators are the key to stopping them! But, unbeknownst to them, another group known as the Acolytes are working to unleash a secret scheme…

The legendary demon collecting J-RPG series Shin Megami Tensei finally comes to mobile platforms in the form of Shin Megami Tensei Dx2! You take on the role of a “Devil Downloader” – or Dx2 – a person with the power to summon and command demons using a smartphone app. Don’t you wish you could download some ultra powerful demons to fight for you? 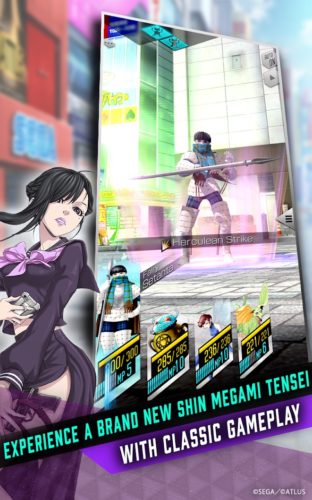 If you are a long time fan of the Shin Megami Tensei series then you are in luck – the same “Press Turn Battle System” from the main games is here intact, streamlined of course for a mobile setting. For those unfamiliar with the series, you basically play out battles in a standard turn-based system, but taking advantage of elemental weaknesses could grant your demons extra turns. It’s a nice strategic twist on the standard turn-based battle system!

As a Liberator, you will explore modern day Tokyo in search of clues to what the Acolytes are plotting. Expect a full story straight out of the main series, so there will be a lot of twists and turn to keep you on the edge of your seat. 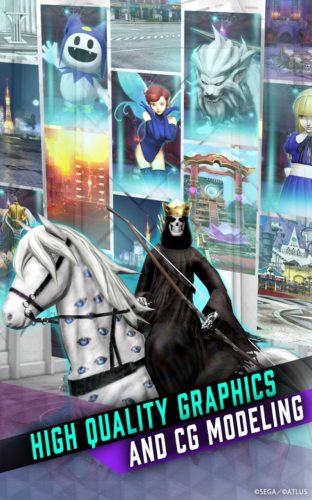 Of course, this being a Japanese mobile game, you can expect the typical gacha-type summoning system with generous freebies. There are over 160 different demons to collect from the original games, each with their own unique skills. Fuse demons together to create the ultimate powerhouse!

With classic gameplay and mobile game modernizations, Shin Megami Tensei Liberation Dx2 is shaping up to be one of the summer’s biggest mobiles games. Grab it now from the iOS App Store and Google Play Store! 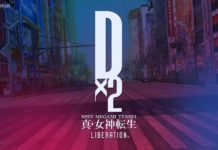