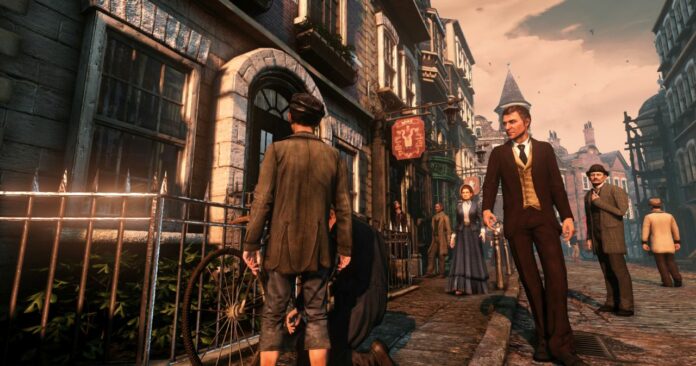 Sherlock Holmes Crimes & Punishment is among the most popular adventure games released in recent years, and PlayStation, Xbox, and PC players have been able to enjoy the game on their system of choice since its release back in 2014.

Over seven years have passed since the game’s debut, and now Frogwares has brought Sherlock Holmes Crimes & Punishment to Nintendo Switch, complete with all the mysteries to solve that make it so engaging.

But how long does it take for players to complete the adventure and see its ending? Let’s find out.

Sherlock Holmes Crimes & Punishment is considerably more linear than a lot of modern games, and subsequent entries in the Sherlock Holmes series, so completing the game won’t take too long.

Those aiming to just see the ending of the story will require between 10 and 15 hours, depending on how quickly they collect clues and solve all the puzzles the game features. If you have already played and completed the game on the other consoles or PC, you will be able to blaze through the game in a very short time, as some players managed to complete the game in even less than 10 hours.

Despite being linear, Sherlock Holmes Crimes & Punishment does feature some additional content. If you want to 100% the game, you will need a few additional hours, which will bring the total playtime to around 17, 18 hours. It is not a lot, as already mentioned, but games do not need to be bloated with content to be satisfying experiences, and Sherlock Holmes Crimes & Punishment even less so, given how good the game is.