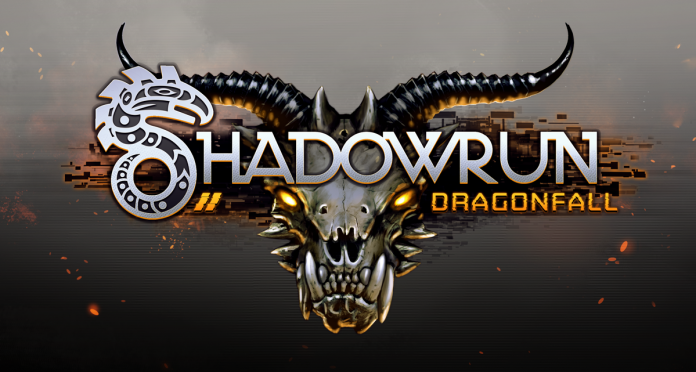 Fans of the Shadownrun series, it’s time to get your weapons ready, as another entry of the series is going to be released next week on the App Store.

Shadowrun: Dragonfall is the sequel to last year’s Shadowrun: Returns featuring a variety of improvements and enhancements over its predecessor like an improved interface, better graphics and gameplay tweaks that enhance the overall experience and ultimately make it a better game.

The game’s storyline and characters are also incredibly charming and engaging. In Shadowrun: Dragonfall, players will assume the role of a Shadowrunner who has recently arrived in the anarchic free state of Berlin to join a team lead by an old collague called Monica . The jobs that the team undertake will eventually lead them to learn more about the dragon Firewing and its demise and a conspiracy that could bring the end of the city of Berlin.

Shadowrun: Dragonfall will be released next week on the App Store in all regions. Pricing has yet to be confirmed but we will let you know more about the matter as soon as more comes in on it so stay tuned for all the latest news.