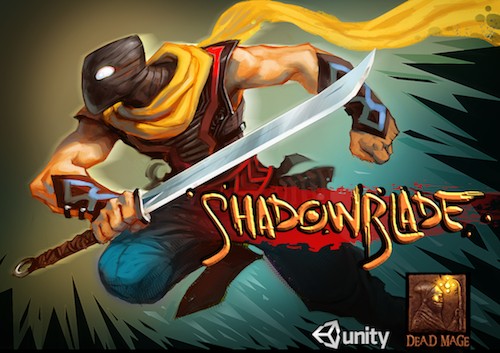 Kids nowadays no longer plan on becoming ninjas and that’s pretty understandable because they haven’t grown up with Bruce Lee movies, the American Ninja and all that karate madness that we grew up with. However, being a ninja is actually pretty cool: you need stealth, you need the reflexes of a feline, you need to be fast and skilled. And we’ll get to see all that in action in virtual form in Shadow Blade, an upcoming ninja action platformer game from Dead Mage.

As you can see in the gameplay trailer released below, we will have to run and jump, avoid obstacles, skillfully evade death traps and, of course, slash our enemies with our ninja sword. In other words, a great challenge for fans of the genre first and all the veteran ninja wannabees out there.

Shadow Blade does look beautiful with top notch animations and some pretty insane level of difficulty. Check out the gameplay trailer below to see for yourself:

Shadow Blade will be released on iOS this fall, so stay tuned!

Shadow Blade Is a Cool Ninja Game Coming to iOS