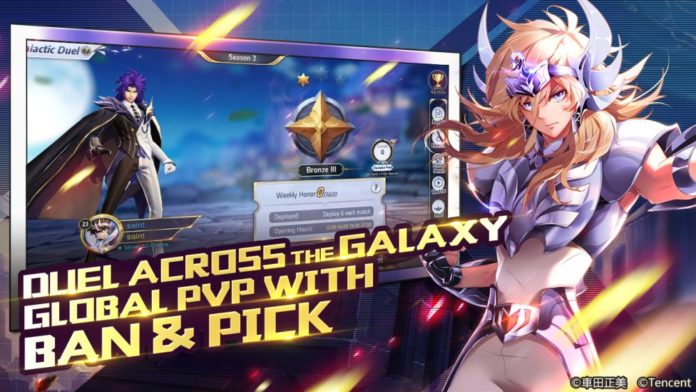 Saint Seiya Awakening: Knights of the Zodiac is finally heading West after seeing a lot of success in Asian territories. The RPG is based on the 35-year-old manga by Masami Kurumada and is available now on the App Store and Google Play.

Developer’s Tencent and YOOZOO aim to remain as faithful as possible to the manga and anime and made sure that the soundtrack is doing justice to the original. Fans will also be delighted to hear some of Japan’s best voice-artists, like anime veterans Yuki Kaji and Jun Fukuyama who played Eren Yeager (Attack on Titan) and Lelouch (Code Geas) respectively.

Saint Seiya Awakening: Knights of the Zodiac will take players through all the locations they’ll remember from the show. Everything from Poseidon’s Temple to Elysion will make an appearance throughout their journey rendered in full 3D.

As you might expect, players will gather a team of Saints to fight against their enemies. Each Saint will have unique abilities and traits to learn. They’ll also have various combos when used together so mixing and matching them to find the most powerful synergies will be vital.

Aside from retreading the anime’s story, players will also be able to challenge others around the globe to battle. This mode will be called Galactic Duels and interestingly, it will include a pick and ban phase like those commonly found in Esports.

Saint Seiya Awakening: Knights of the Zodiac is available now on the App Store and Google Play. 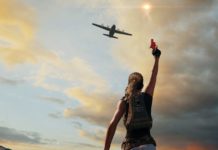 How PUBG Mobile Became One of the Most Popular Mobile Games: Tencent Games Unveils CROS at GDC 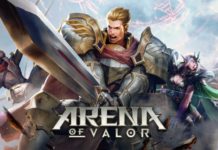