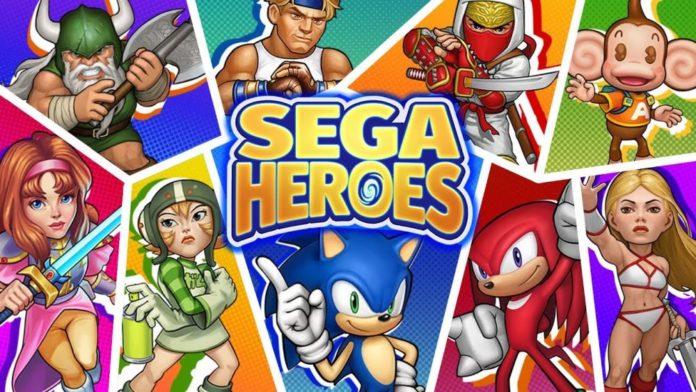 SEGA Heroes has only been released last week on iOS and Android, and the game already received a new update which changes the game quite a bit.

The new update introduces a new play mode called The Beyondering, which features 40 stages. This mode also doesn’t use the same Stamina points used for the regular campaign. Unfortunately, this mode is gated beyond some requirements which aren’t easy to meet, as you will need a party made up of Alis, Rolf, Gum, Beat, Captain Onishima, Professor K, Wren, and Lassic. You also always need to have a full party to play any battle of the mode. 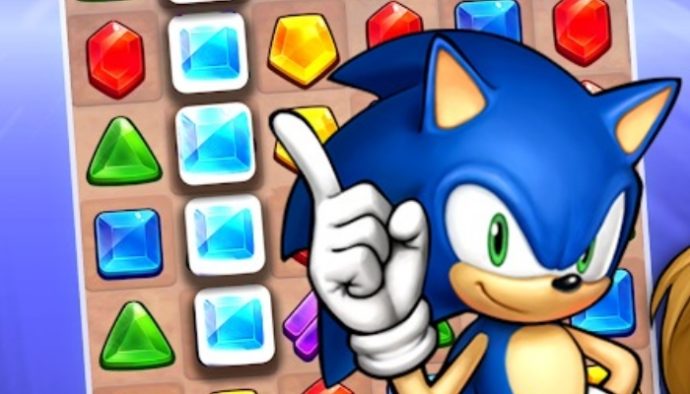 The new update also introduces some other changes which aren’t particularly nice. Shard distribution for the main campaign has been changed for the worse, and character appearance in stages has been changed as well.

New currencies have also been added for Arena and Survival, and they are now required to purchase select heroes. The progression changes make it more difficult to get some heroes, so let’s hope SEGA improves the situation in the future.

SEGA Heroes is now available worldwide on iOS and Android.