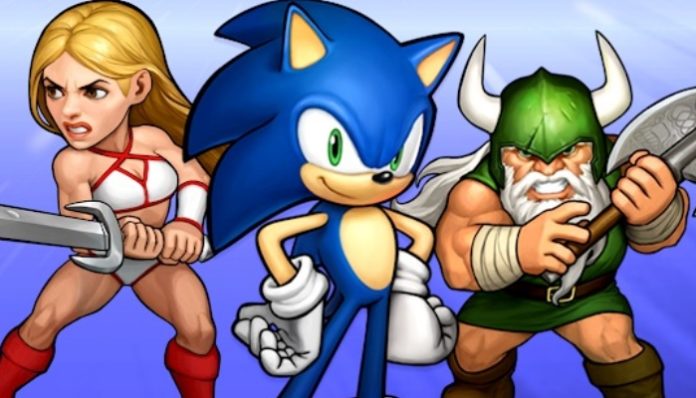 Sega Heroes is match-3 RPG puzzle battler that features you favorite heroes from one of the founding companies of the video game industry, Sega! Players will start the adventure with the blue blur himself, but as they journey through the negative dimension, you will free and recruit more Sega heroes!

And when we say heroes from Sega’s storied history, we mean them all! Players will encounter modern heroes like Sonic and friends, but you will also relieve the Sega Genesis days in the presence of heroes like Axl from Streets of Rage, Tyris Flare from Golden Axe, and Alis Landale from Phantasy Star.

Sega Heroes also includes characters from Sega’s cult classics, like Ai Ai from Super Monkey Ball, and Gum from Jet Set Radio. There is no shortage of awesome heroes here, and if you are a big fan of Sega’s games you are in for a treat! The fun does not stop there either, as more heroes will be added into the game via future updates.

As for the game itself, it follows the tried and true puzzle RPG genre. Players can bring four heroes with them into battle, and matching pieces on the board will cause them to attack. It is all about team composition, but we know that you will probably just pick your favorites!

Sega Heroes is available now for free on the App Store and Google Play Store. 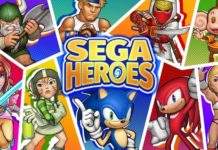 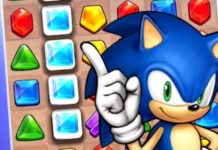