Home Guides Sea Game: All Officers & Recipes in the Game 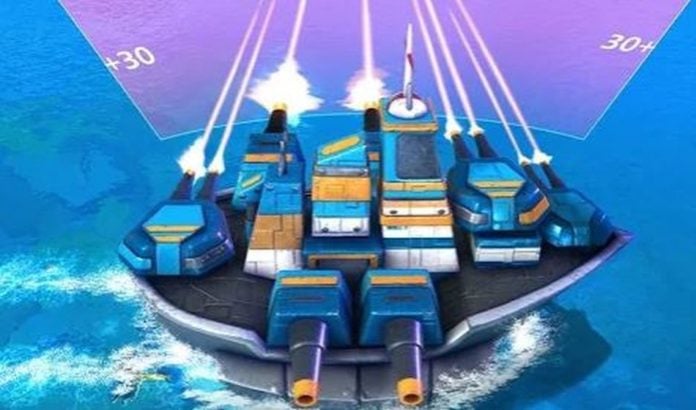 In today’s article we will reveal to you the Sea Game all officers & recipes you need in order to unlock your favorites! If you want some Legendary Officers recipes, then you’ve come to the right place, because we have those for you as well!

Since in Sea Game you can choose up to 3 Officers, they will help you with the stats they provide, both financially (some of them) and offensively. So if you are curious to see some cool recipes to get the strongest ones, stay tuned ’till the end!

First thing you need to keep in mind is that you have 3 types of clones (equivalent of a summon):

– Standard Clone: is going to give you only Rare or Epic Officers

– Advanced Clone: is going to give you anything – Rare, Epic or Legendary Officers

– Specialized Clone: is going to give you only the strongest ones – Epic or Legendary Officers

Depending on those 3 types of clones, you will be able to create one of the Officers, by adjusting and tweaking the amount of each formula color. We are also going to reveal all the recipes we have found so far for them! 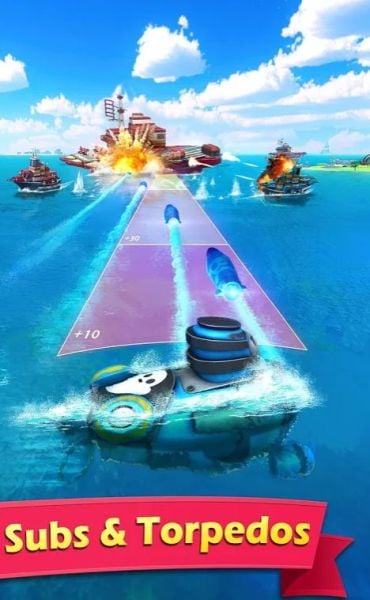 Recipe: You get many of her fragments from the quest, but if you figured out her recipe, leave it down in the comments! 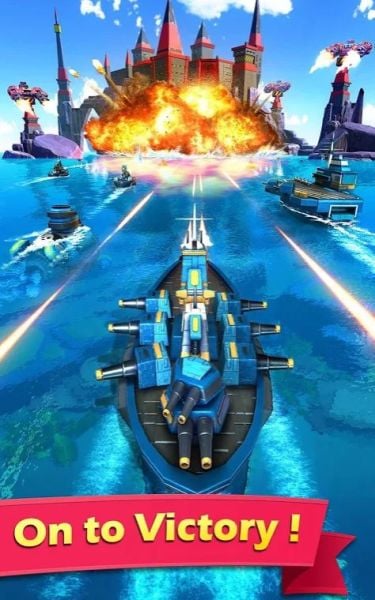 These are all the Officers along with the boosts they give, from first to max level. Now that you have taken a good look at them, let’s reveal what you’ve been waiting for: the Officer Recipes!

Below we have put together all the recipes in Sea Game that we have discovered, which give some of these characters! Keep in mind that these might not be all of them, and we are still testing combinations! So if you know some recipes which are different that ours, make sure you leave them in the comments below! 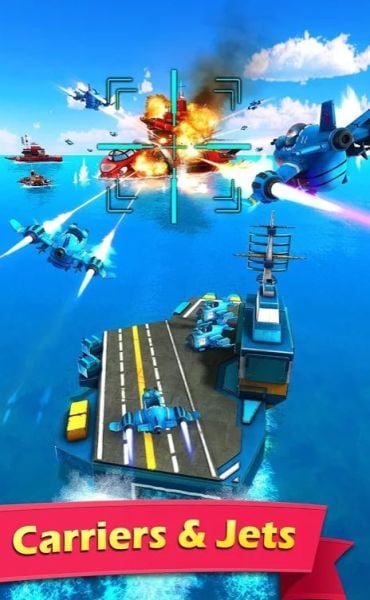 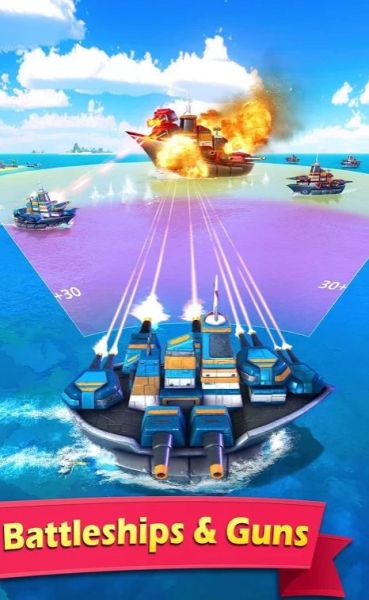 These would be the Sea Game all Officers & Recipes in the game that we have found! If you want to get better at the game and learn how to upgrade your fleet quickly take a look at our game guide!

And also, if you know some other Officer recipes and combos, make sure you leave them in the comments section below to be shared with the whole community! 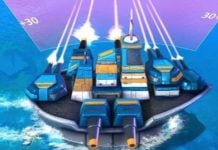